Apple iPhone 13 to have strong shipments due to Huawei ban, predicts Ming-Chi Kuo 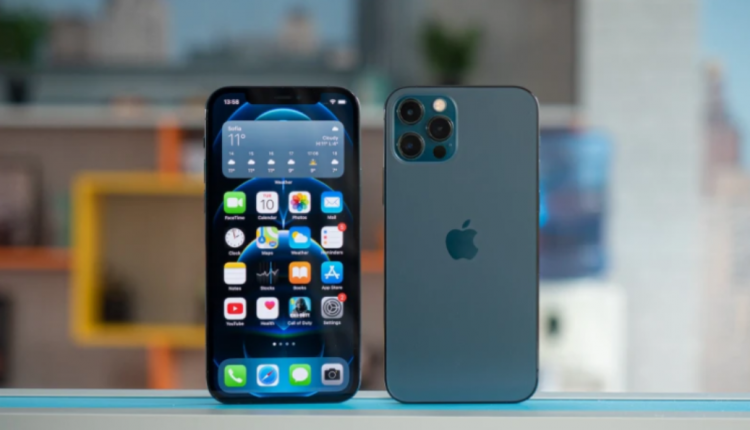 Apple analyst Ming-Chi Kuo has shared a note with investors in which he predicts strong iPhone 13 shipments which are slated to get released in September this year. Apart from new features, the primary reason for increased sales of the upcoming iPhone models is being attributed to the Huawei ban.

For the second half of 2021, Kuo predicts that the iPhone will gain in the high-end market share due to “specifications upgrade” and the “US ban on Huawei.” Apple is expected to announce four new iPhone models this year with a smaller notch, upgraded camera, 120HZ refresh rate, and a new A15 processor.

Kuo estimates that the new 2H21 iPhone shipments will reach up to 88 million units vs. 75 million units in 2H20. He also adds that a new iPhone SE is still on track for next year.

The iPhone 13 lineup will include four models, similar to the strategy used by Apple last year for the iPhone 12 series. The leaks related to the phone indicate that the cameras on the regular models will have a slightly new design while the Pro models will exclusively maintain the