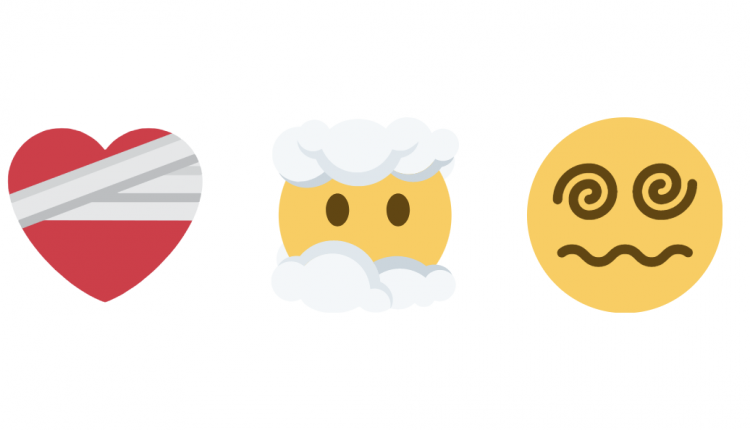 Version 13.1 adds mixed skin tone support for all variations of the “Kiss” emoji and the “Couple with Heart” emoji. It also makes it possible to add a bearded man or a bearded woman in all skin tone variations.

WordPress 5.8 will also include significant changes to the syringe emoji that were committed to a previous version of Twemoji (13.0.2) earlier this year. Instead of a blood-filled barrel accented with drops of blood leaking out of the tip, the new syringe emoji contains a non-specific liquid. This makes it more flexible for use cases that don’t involve removing blood. Emojipedia has a fascinating look at the syringe emoji’s history, dating back to 1999 when it was primarily used in Japan for blood donation. A 2021 refresh on the syringe makes it possible for it to be used in reference to vaccines, a topic of public conversation across the globe.

In addition to changes to the syringe, Jonathan Desrosiers, who opened the trac ticket to initiate the update, summarized a few other changes from previous Twemoji versions that modify existing emoji:

The official emoji lexicon is constantly being tweaked and updated for accuracy, and to better serve conversations, as current events increase demand for visual representations of specific objects and emotions. Although many of these updates and new additions may seem pandemic-inspired, there’s a lengthy, official process for proposing changes to the Unicode Consortium. The Unicode Emoji Subcommittee reviews proposals, which require compelling data on compatibility, expected usage level, distinctiveness, and other factors. Candidates approved for inclusion do not arrive to major platforms for approximately a year.

WordPress 5.8 will bump Twemoji from 13.0.1 to 13.1.0. Unicode 14.0, the next major update, is expected for release in late 2021. Emojipedia has a draft list of what is on deck for the next version and those that are approved would likely make it to major platforms by the end of 2022.

Our Sony Xperia 1 III video review is out