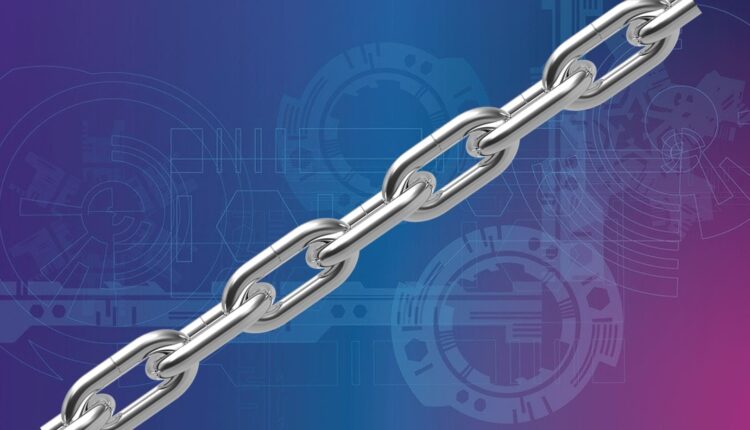 In total, threat actors compromised 40 themes and 53 plugins belonging to AccessPress, a developer of WordPress add-ons used in over 360,000 active websites.

The attack was discovered by researchers at Jetpack, the creators of a security and optimization tool for WordPress sites, who discovered that a PHP backdoor had been added to the themes and plugins.

A backdoor to give complete control

As soon as admins installed a compromised AccessPress product on their site, the actors added a new “initial.php” file into the main theme directory and included it in the main “functions.php” file.

This file contained a base64 encoded payload that writes a webshell into the “./wp-includes/vars.php” file.

The malicious code completed the backdoor installation by decoding the payload and injecting it into the “vars.php” file, essentially giving the threat actors remote control over the infected site.

The only way to detect this threat is to use a core file integrity monitoring solution, as the malware deletes the “initial.php” file dropper to cover its tracks.

According to Sucuri researchers who investigated the case to figure out the actors’ goal, threat actors used the backdoor to redirect visitors to malware-dropping and scam sites. Therefore, the campaign wasn’t very sophisticated.

It’s also possible that the actor used this malware to sell access to backdoored websites on the dark web, which would be an effective way to monetize such a large-scale infection.

If you have installed one of the compromised plugins or themes on your site, removing/replacing/updating them won’t uproot any webshells that may have been planted through it.

As such, website administrators are advised to scan their sites for signs of compromise by doing the following:

Jetpack has provided the following YARA rule that can be used to check if a site has been infected and detect both the dropper and the installed webshell.

Jetpack first detected the backdoor in September 2021, and soon after, the researchers discovered that threat actors had compromised all free plugins and themes belonging to the vendor.

Jetpack believes that the paid AccessPress add-ons were likely compromised but didn’t test those, so this cannot be confirmed.

Most of the products had likely been compromised in early September from the timestamps.

On October 15, 2021, the vendor removed the extensions from the official download portal until the point of the compromise was located and fixed.

On January 17, 2022, AccessPress released new, “cleaned” versions for all the affected plugins.

However, the affected themes haven’t been cleaned yet, so migrating to a different theme is the only way to mitigate the security risks.

Users of AccessPress plugins and themes can read Jetpack’s post for a complete list of the fixed products.