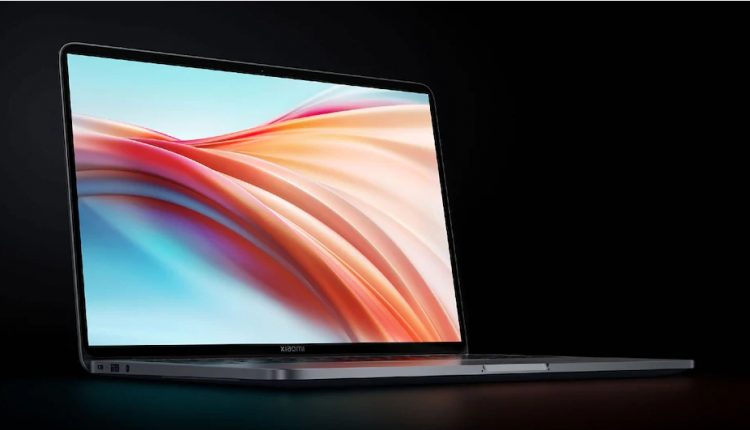 Known tipster Ishan Agarwal shared on Twitter that Xiaomi is expected to launch new laptops under its Mi brand soon. The tipster also said that it will unveil laptops under its Redmi brand later this month. If this turns out to be true, these would be the first Redmi branded laptop models to come to India as RedmiBook laptops have been available in China for quite some time. As of now, it is unclear which models will be coming to the Indian market as Xiaomi has not shared any information on upcoming laptops.

The company offers a range of laptop models under its Mi and Redmi brands in China. It recently launched the Mi Notebook Pro X 15 in the country that comes with the latest 11th-generation Intel CPUs and the latest Nvidia GeForce RTX 30 series GPU. Under its Redmi brand, it launched the RedmiBook Pro 14 and RedmiBook Pro 15 models back in February. These were powered by 11th-Gen Intel processors as well and the in May, it launched AMD Ryzen 5000 series powered variants of the two models.

Xiaomi could bring some of the RedmiBook models to the country with either the latest Intel or AMD CPUs. It could also refresh its current Mi Notebook offerings that are already available in India with newer internal hardware. Whatever the case may be, we can expect new decently priced laptop offerings from Xiaomi, along with more information in the coming weeks.