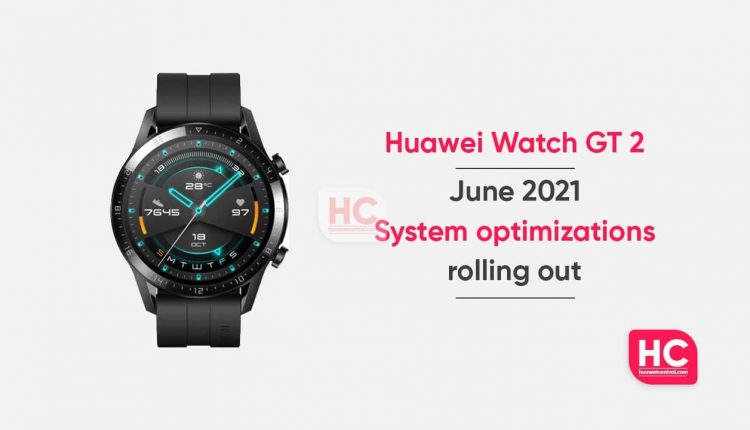 Huawei has begun rolling out the latest firmware update for smartwatches in the global market. Now, Huawei Watch GT 2 starts receiving an upgraded version along with changes to improve overall device performance as well as user experience.

However, the global version only brings system stability improvements excluding the other features alongside changes compared to its Chinese counterpart.

We want to mention that this rollout is under expansion and may take some time to reach more users.

Want to send us Tips, Update Screenshots, or a Message? connect with us here:

Thanks to the tipster for sharing info and screenshot: Einwood

Aside from the feature updates, all the Huawei smartwatch owners are also waiting to get hands-on newly launched HarmonyOS 2.0 operating system. However, the company has not yet started the HM OS beta activity for a smartwatch.

According to the previous report, Huawei Watch GT 2, 2e, 2 Pro, and 2 Pro ECG version likely to upgrade over HarmonyOS 2 in the future. Yet an official confirmation is still awaited on this matter.

Huawei Watch GT 2 smartwatch users can upgrade their devices to the new version 1.0.12.58 and the firmware package size is 22.71MB. 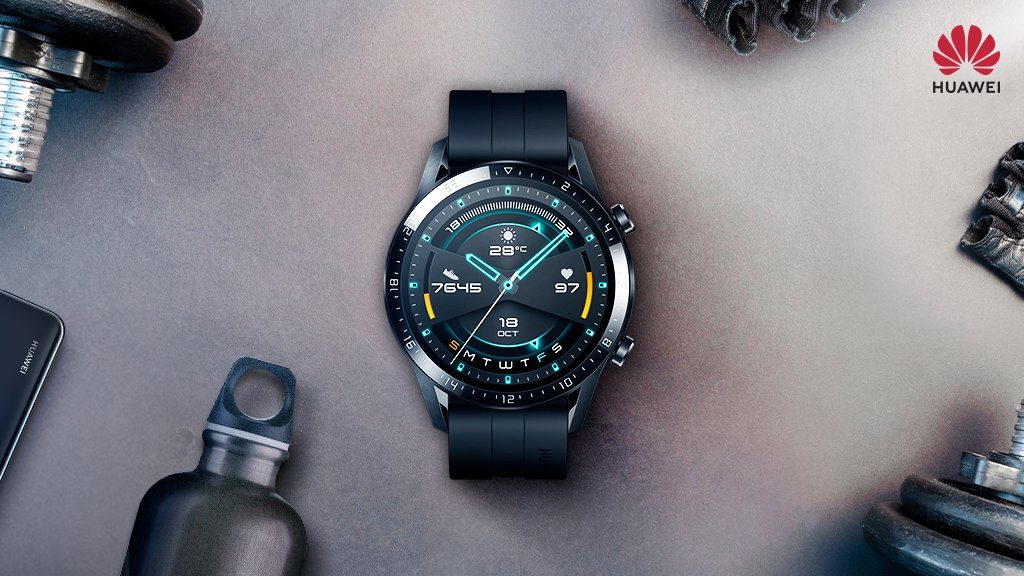