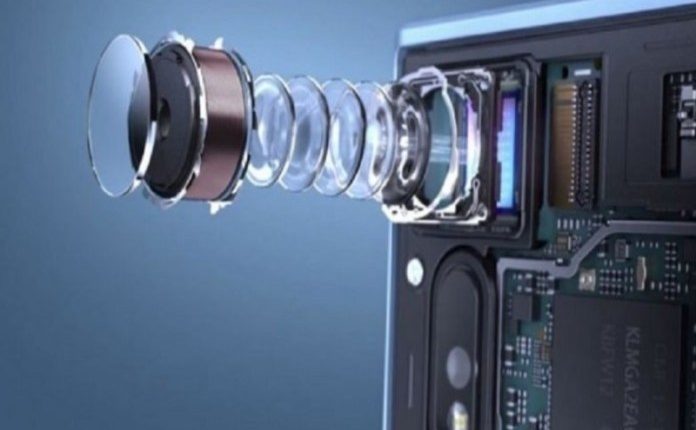 Samsung and Sony are among the world’s biggest mobile camera sensor firms. Their products are used by almost all smartphone brands, including Apple, ASUS, OnePlus, OPPO, Vivo, and Xiaomi. However, Sony (46%) still has a huge lead over Samsung (29%) in the global camera sensor market share, and the company is looking to minimize that lead.

System LSI, Samsung’s business arm that makes ISOCELL camera sensors, is planning to invest a huge sum of money to improve its product performance and widen its portfolio. The company could launch more advanced camera sensors over the next few years, including newer 50MP ISOCELL sensors to compete with Sony. It is being reported that Samsung is aiming to close the market share gap with Sony and place itself within a 10% difference from the Japanese firm.

Samsung started to aggressively launch more advanced camera sensors in 2018, with the launch of its 48MP and 64MP ISOCELL cameras. Later, it launched the world’s first 108MP camera sensor with an optical size of 1/1.33 inches. Earlier this year, Samsung launched an improved version of its 108MP sensor for more reliable focusing and better performance in low-light conditions. The company also launched the ISOCELL GN2 50MP sensor, which is among the world’s best right now.

In the future, the company will reportedly launch a 200MP ISOCELL camera sensor for smartphones. The upcoming sensor is said to feature 16-in-1 pixel binning and 8K video recording. Samsung had also hinted that it wants to make 600MP sensors in the future, but those could be targeted towards autonomous vehicles.

SONY XPERIA 1 III 5G GOES UP FOR PRE-ORDER IN THE US, SEE SPECS & PRICE