SONY XPERIA 1 III 5G GOES UP FOR PRE-ORDER IN THE US, SEE SPECS & PRICE 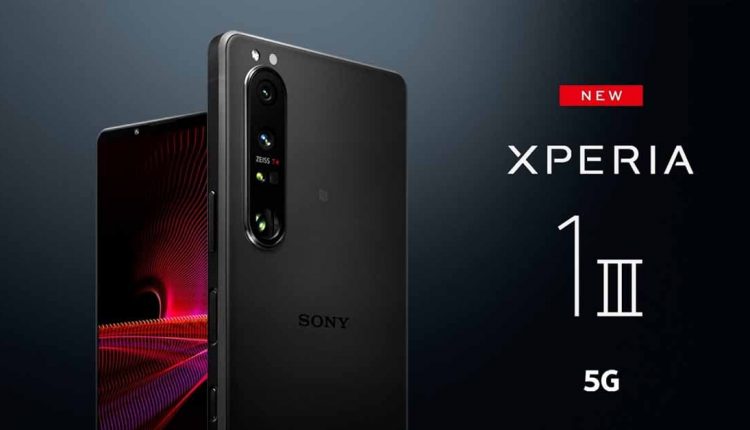 The Sony Xperia 1 III 5G and the Sony Xperia 5 III were unveiled in April. The phone went up for pre-order in the US on July 1. The hotly-anticipated flagship phone from Sony will ship on August 19 in the country. According to GSM Arena, you’ll receive a free pair of WF-1000XM3 earbuds when you pre-order the phone.

The photography-centric Xperia 1 III 5G complements Sony’s Alpha camera series, and it boasts a changeable periscope-style telephoto lens. Aside from that, it comes with a myriad of other awe-inspiring features that you’d expect from a 2021 flagship Android phone. The unlocked version of the phone will set you back $1,299.99.

Furthermore, the device delivers 360 Spatial Sound up that can blend stereo music for a superior listening experience. The Xperia 1 III 5G comes with a Qualcomm Snapdragon 888 5G processor. The phone draws its juices from a robust 4500mAh battery.

Aside from that, the smartphone features a Corning Gorilla Glass Victus display for added protection. As if that weren’t enough, it also is IP65-68 water resistance. It houses a 3.5mm audio jack that enables premium circuitry for improved volume and clarity.

On the photography front, the Sony Xperia 1 III offers a myriad of features such as a triple camera module, equipped with real-time AF tracking and four focal lengths. It houses ZEISS quality lenses. They have been calibrated exclusively for Sony Xperia.

Moreover, it has a separate ergonomic shutter button for faster image capture. It ensures stable movie recording with the Optical SteadyShot with FlawlessEye and delivers better audio with the help of its intelligent wind filter. You can also record a slow-motion movie in 4K HDR up to 120fps15. 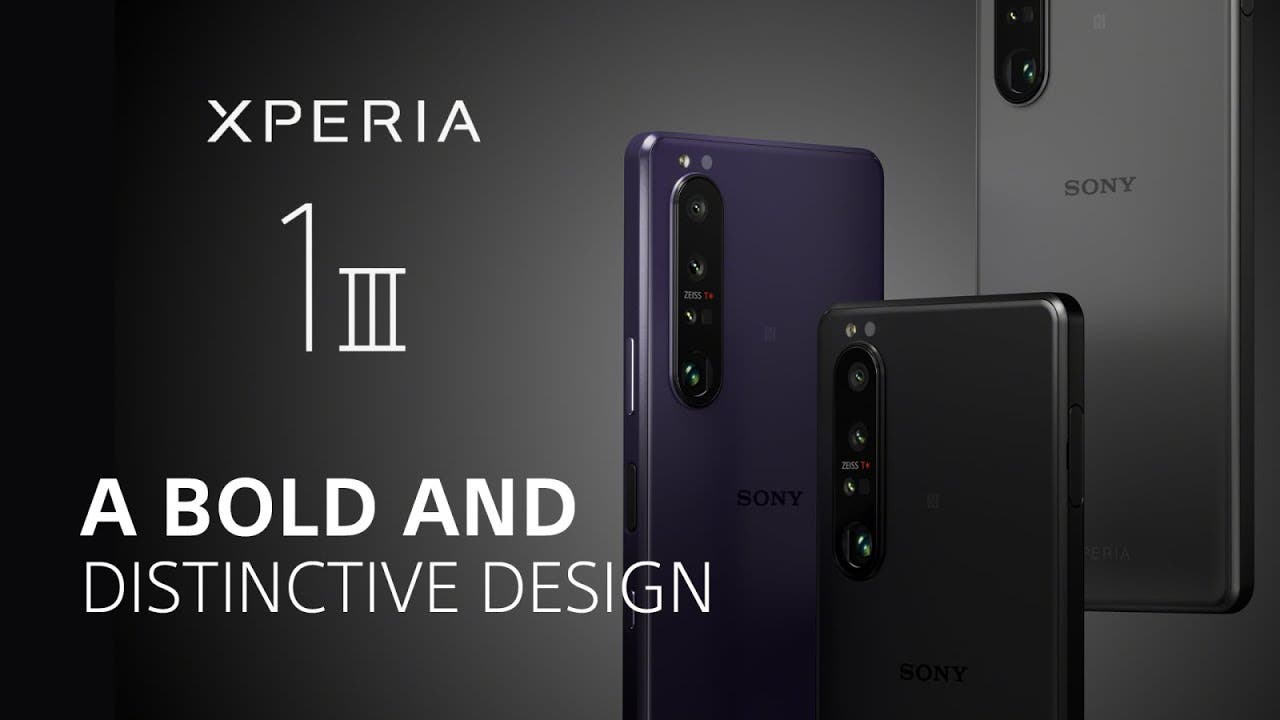 Moreover, the Cinematography Pro powered by CineAlta comes in handy for advanced video rec.14. You can use the Sony Xperia 1 III as a high-quality external monitor. In other words, you can do live streams using your smartphone’s camera.

Much to the delight of avid gamers, the phone adopts Game Enhancer tech, which allows you to set custom audio, mic, and display. The 240Hz Motion blur and the 120Hz 21:9 CinemaWide come in handy for rendering the images perfectly. You can charge the phone even while playing because it has Heat Suppression Power Control. You can use the phone with a DUALSHOCK wireless controller.