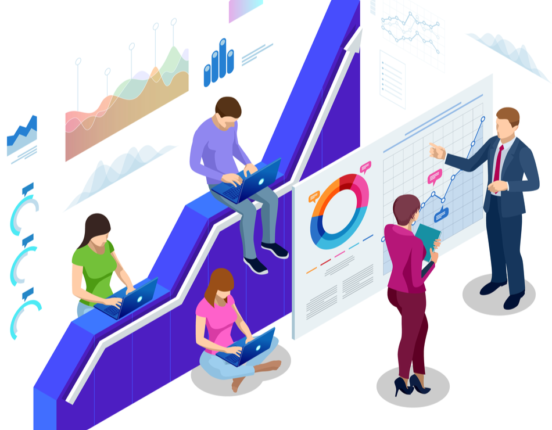 Google SearchLiaison announced on Twitter that the second part of Google’s spam update is under way. Similarly to the first spam update this update will conclude on the same day that is announced.

According to the announcement:

“The second part of our spam update has has begun today, and it will also conclude later today, unless we share otherwise.”

Google’s Danny Sullivan tweeted that it is directly related to previous update and similar in nature.

“It’s all part of the same thing, just a second part.”

Google SearchLiaison linked to their announcement from April 2021 (How we fought Search Spam on Google in 2020) where it was revealed that Google used AI to fight spam and has been doing so since 2020.

According to the announcement of the Spam AI:

“By combining our deep knowledge of spam with AI, last year we were able to build our very own spam-fighting AI that is incredibly effective at catching both known and new spam trends.

For example, we have reduced sites with auto-generated and scraped content by more than 80% compared to a couple of years ago.”

Among the spam types addressed in that announcement is spam generated by hacked websites.

Google said it’s not a problem they can solve by themselves and appealed to publishers to take measures to keep their site software up to date to prevent hacking events from happening.

Google linked to their webmaster guidelines which lists the following types of spam that publishers should avoid.

Spam to Avoid Becoming Involved With

This is a partial list of the kind of spam that concerns Google:

Link Schemes a Lucrative and Popular

Link schemes are a highly popular form of manipulating Google’s search results. There’s a huge business in developing ways to trick websites into linking to websites.

It’s debatable if Google’s AI can identify these kinds of link schemes, some of which were developed by so-called white hats…

For example, I know that some link builders send outreach emails to universities and pretend to be alumni asking for a link to their latest venture.

This is another “white hat” link building scheme designed to trick universities and non-profit sites by creating an informational site on a .org domain in order to represent it as being a non-commercial website providing information related to a topic of interest.

Once all the links are attained the link builder places a cross-domain rel canonical on the pages that collected links to tell Google to send all the link equity to the commercial site.

All the links that were given to the fake non-commercial site are now going to a commercial website.

I know about this link scheme because a popular white hat link builder sent me an outreach email attempting to get me to link to their page.

The way it works is that first the link builders identify popular United States government or non-profit PDF files or web pages that have been moved to a different URL.

Next the link builder will create a fake non-commercial website on a dot org domain and represent it as the new home of whatever information was formerly hosted on the government or non-profit web page.

They then contact all the websites that are linking to the old URL (that is now a broken link) and ask them to update the link to the “new home” of those documents and information.

Once the sites are linking to the new URLs on their fake dot org site they then redirect all the links to the client site.

Some link builders do something called a niche edit where they will add a link to an existing web page.

But niche edits earned a bad reputation in 2019 because some of the links were associated with hacked sites.

Several years ago in 2019 Buzzfeed reported on a link scheme involving “niche edit” links where Russian hackers were selling links from sites they had compromised.

It turned out that the web pages being edited to add a link were actually hacked sites that were being used to sell links from.

There are many link and content schemes. It’s not surprising that Google would turn to sophisticated AI to try to get on top of it.

Google did not say why there are two spam updates and provided no more information other than to say that these two updates, released one week apart and lasting a single day, were related.

They didn’t indicate if the updates were AI related or involved a new technology.

How to transfer contacts and data from Android to iPhone