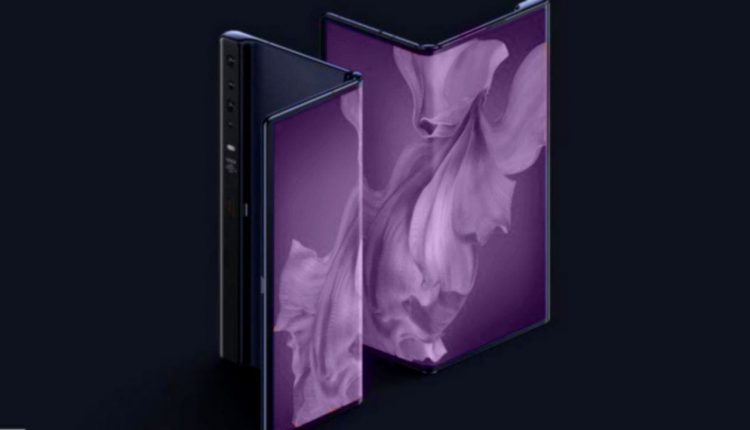 Since the last year, Honor has been starting its own revolution to establish its name as a solid smartphone company. The brand, now free from the ties with Huawei, is slowly establishing partnerships to bring new smartphones with competitive specifications and cutting-edge technologies. Honor is in a bid to cater the Huawei’s user base and it will use everything it has in tow to do so. One of the direct and most appealing moves will be releasing a foldable smartphone later this year. The new foldable smartphone is said to come under the legendary Honor Magic series. Today, a couple of trademarks suggest so, mysterious Honor Magic Fold and Honor Magic Flip names have been registered by the company.

The new trademarks were first spotted by DealInTech. Both names have been registered early this month at the office of the China National Intellectual Property Administration (CNIPA). Based on these trademarks, it is safe to say that there are the official names of Honor’s coming foldable smartphones. One will likely a tablet-like fold design, while the other will likely come with a clamshell-like flip folding design. The Honor Magic Fold may even learn a thing or two with the Huawei Mate X2. Huawei’s latest foldable device boasts an inward folding design. The Honor Magic Flip may come to compete directly with the likes of Samsung Galaxy Z Flip and Motorola Razr.