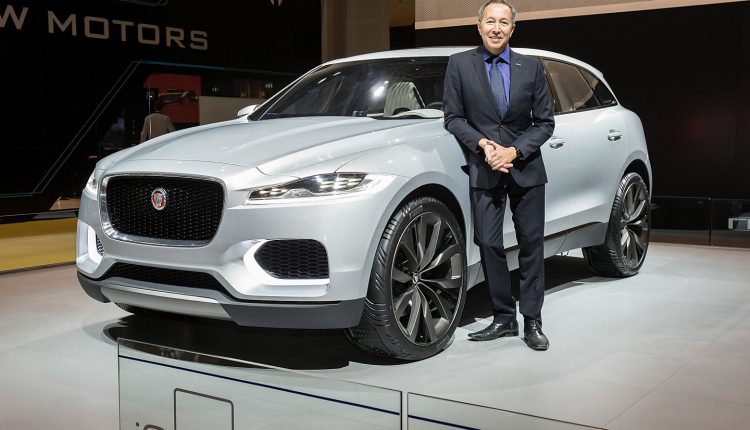 It looks like Jaguar’s future design language will undergo a drastic change. After being with the company for 21 years, as well as serving as the brand’s design director since June 2019 (after Ian Callum retired from the company), Julian Thomson will be leaving Jaguar.

The exact reasons for his departure are not yet clear. According to an internal memo, however, Thomson will supposedly leave the Jaguar at the end of the month to explore other exciting opportunities outside JLR.

When Thierry Bollore was appointed CEO of JLR back in July 2020, it kickstarted a series of changes. Among these was Jaguar’s shift towards an EV-only brand starting in 2025. Meanwhile, all Land Rover models are now being offered as plug-in hybrids, with an all-electric model coming soon. Unfortunately, Thomson won’t be around to design the up-and-coming Jaguar EVs. But what were the many contributions of Thomson in Jaguar during his 21-year stay?

He was first assigned as the Jaguar’s advanced design director in early 2000. He also had a hand in helping Land Rover design their vehicles from 2006 – 2008. More importantly, however, Thomson was the one responsible for developing the design of the concepts (as well as the production models) of Jaguar. These include the XK, XE, XJ, F-Type, F-Pace, E-Pace, and the I-Pace. Truly, Thomson helped design almost every recent Jaguar to date.

Prior to joining Jaguar in 2000, he was actually with Lotus for 12 years. Then in 1998, Thomson became Lotus’ head of design and helped pen the Lotus Elise.

Physical touch from a romantic partner is linked to improved well-being, even among those with attachment avoidance

Elon Musk, I Just Rode in the Car Should Be Most Worried About