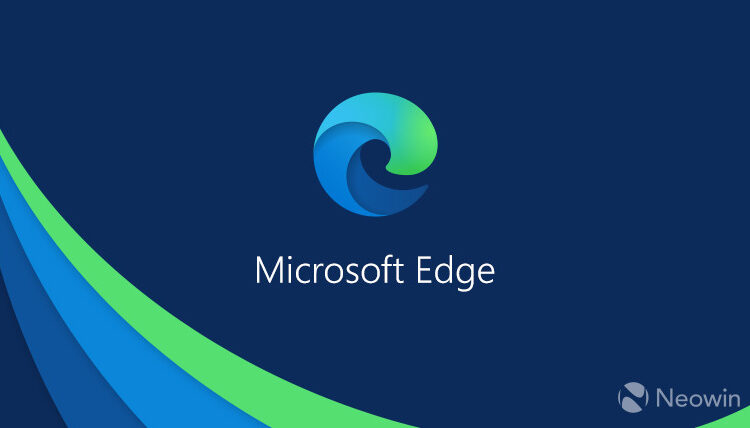 June 2022 is a historical month for Microsoft. As the company ends support for Internet Explorer 11 (introduced in Windows 8.1, which is also about to bite the dust), this month marks the end of the decades-long era of Internet Explorer. Microsoft wants every remaining IE user to switch to the Edge browser with its dedicated IE mode, but, sadly, KB5014019 ruined the party for those ready to leave the old browser.

Microsoft has updated the official Windows Health Dashboard documentation with a notification about fixing a somewhat annoying bug in Windows 11 and 10. According to the company, KB5014019 introduced a bug causing IE tabs in Microsoft Edge to get stuck.

Luckily, there is nothing the affected users should do to solve the problem. Microsoft applied its Known Issue Rollback mechanism to undo the buggy update with no need to install additional patches. The only thing IE Mode users can do is restart their computers to apply the rollback faster.

Buggy IE tabs in Edge are not the only problem Microsoft had to resolve this month. The company recently released a massive optional update for Windows 11 to fix several annoying issues, such as broken Wi-Fi hotspots, authentication problems, games refusing to start, and others. As a cherry on top, the update introduced Search Highlights.

Cristiano Ronaldo Is Beaten By Lionel Messi For Replica Shirt Sales, A Record Just Broken By Ronaldo In September