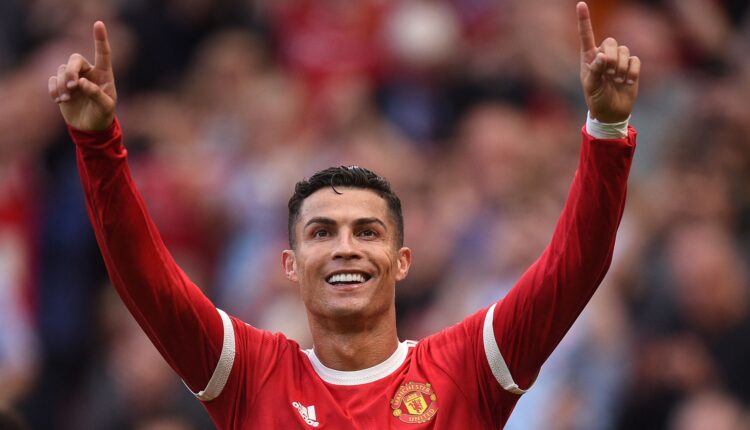 Cristiano Ronaldo reportedly wants to leave Manchester United as he ‘does not feel part of Erik ten Hag’s plans’ and has been linked with a move to reunite with Jose Mourinho at Roma. Ronaldo returned to Old Trafford last summer and was named in thr PFA Team of the Year despite a terrible season for the team as a whole after scoring 24 goals in all competitions.

But there have been doubts over his future at the club and La Repubblica (via Daily Star) now claim that ‘it’s finished’ for the Portuguese star.

Widespread feelings that he may not suit Ten Hag’s system at Old Trafford appear to be shared by Ronaldo himself, with the five-time Champions League winner not feeling ‘part of his plans’.

His agent Jorge Mendes is said to have already started ‘scanning’ for new options for his client, with Roma supposedly chief among them.

A move to Stadio Olimpico would see Ronaldo work under Mourinho once again, with the pair spending three years together at Real Madrid, where they won the Copa del Rey and La Liga.

It’s thought Mendes has a good relationship with the Roma bosses, having already moved Rui Patricio and Sergio Oliveira to the club.

The report is completely at odds with Ronaldo’s comments at the end of the season.

He said: “I knew he did a fantastic job for Ajax and that he’s an experienced coach but we need to give him time and things need to change they way he wants.

“We are happy and excited – not only the players, but the supporters as well.

“I wish him the best and let’s believe that next year we’re going to win trophies.

“For me, the most important thing is to try to win the games and try to win some championship or some cup but I believe that Manchester will be where they belong.

“As I say before, sometimes it takes time but I still believe.”