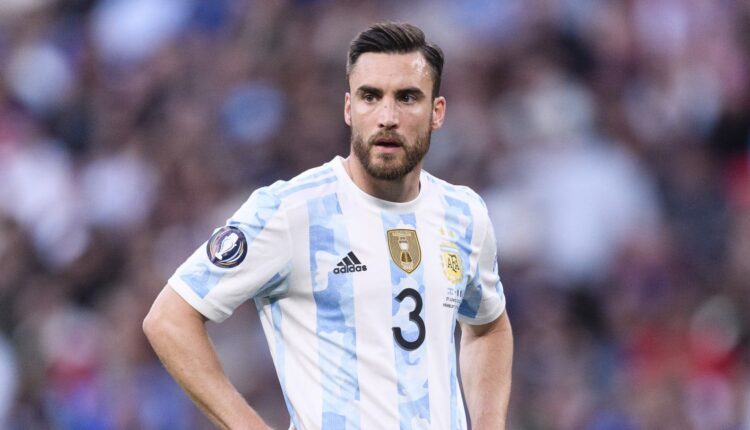 Nicolas Tagliafico seems to have appeared as an option for Barcelona as the alternative to Marcos Alonso, as per Lyall Thomas. The Argentine has opened up as a serious option as the AFC Ajax man and is up for sale reportedly at a lowly price of €5 million.

The news comes up with Marcos Alonso’s transfer to Barça looking likelier than ever for a price around the €10 million mark.

Tagliafico could appear as a proper alternative to Marcos Alonso for Barça as they have been looking for a backup for Alba who can be comfortable in the left wing-back position, as Xavi reportedly was taking a look at shifting to a three-at-the-back tactic moving forward.

Tagliafico has been a distant rumour for Barça in their transfer plans for the longest time, with his rise to the top during Ajax’s phenomenal 2018/19 season. He was very close to joining the Catalans giants in January, but Erik ten Hag pulled the plug on the transfer.

The Argentine has unfortunately since failed to make a proper mark on European football as he takes a move away from Ajax and ventures further into Europe.

However, his promising performances with Argentina still give him hopes of an even more successful career, and with the World Cup fast approaching the left-back will look to put a greater mark on world football in the coming months.

Barcelona will likely face competition from Ligue 1 side, Olympique Lyon and league rivals, Atletico Madrid in their pursuit of the Ajax left-back. With their finances still tight despite their economic levers being activated might try to go for the more budget-friendly option in Tagliafico.

However, if Barça faces a bidding war for the Argentine’s signature with Lyon and Atleti they’ll likely be the first ones to pull out owing to the dire financial constraints that the Catalans have been placed in by the Spanish Federation.