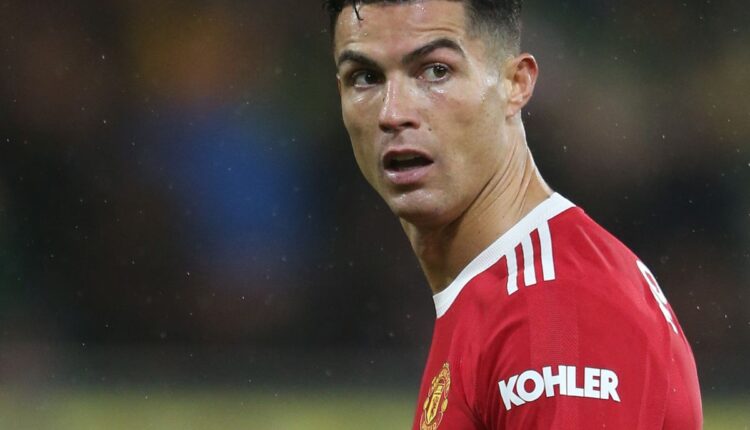 Manchester United fans have been sharing their reactions to the latest update on Cristiano Ronaldo’s future.

United have confirmed to MEN Sport that Ronaldo is not for sale at any price this summer. Inactivity in the transfer market and a salary reduction brought about by United failing to reach the Champions League are among the reasons the Portuguese striker wishes to leave this summer.

At present, ‘there is absolutely no change’ in the club’s stance on Ronaldo’s future, despite Chelsea and Bayern Munich being linked with an approach for the 37-year-old.

Ronaldo has been absent from training at Carrington this week due to family reasons. He had been expected to return to United on Monday along with the rest of the players who had been selected for international duty last month.

MEN Sport readers have been reacting to this latest update from the club on Ronaldo’s future. Here is what some of them have had to say.

BlackleyReds: “Get shut rapido this club loves a circus.”

Nosesnothing: “Just sell him or it will be another long running farce.”

Rottensocks: “With all his dough why doesn’t he just buy himself out and call it quits? Making himself look bad here like this will leave a sour taste if he doesn’t make a statement soon and one that’s more than two words long.”

Youdontnome: “The guy came back and performed. You can’t blame the lad, we were a shambles – why would he want to play in the Europa League when he is a Champions League king?