Cryptocurrencies could lead to ‘limitless’ losses for UK government 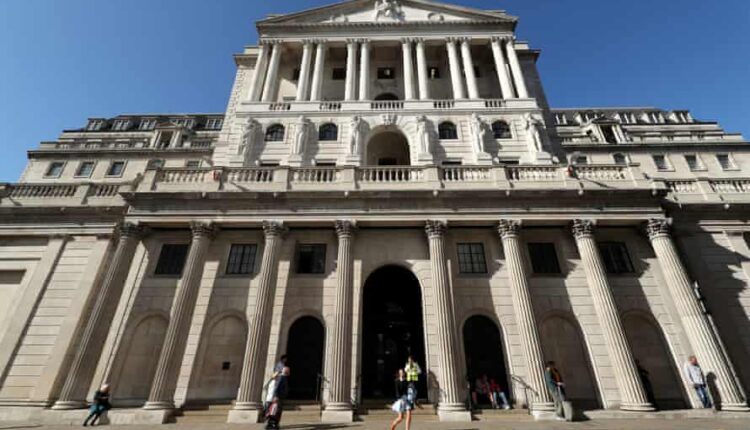 The government could face “limitless” losses as a result of businesses that accept payments in untaxed and untraceable cryptocurrencies going bust, an insolvency expert has warned.

A growing number of companies, including the ethical cosmetics firm Lush and office-sharing firm WeWork, have begun taking payments for goods and services in cryptocurrencies such as bitcoin, alongside debit payments, credit or cash.

But while the shift has been welcomed by crypto-enthusiasts, experts said it could be an easy way for directors to hide cash from authorities, particularly when companies go bust.

Julie Palmer, a managing director at insolvency firm Begbies Traynor, said the growing popularity of cryptocurrency payments would make it harder for administrators – who are in charge of winding down a business after it fails – to track where money has come from, and whether owners, staff or directors are stripping funds out of the business illegally.

It means criminals could walk away with income that would usually be clawed back and distributed to creditors, including the tax collectors at HM Revenue and Customs and local authorities.

Palmer said that without new regulations and taxation plans, the government could face huge losses. “The potential is limitless, depending on how popular this becomes,” she warned.

It is the latest threat emerging from the rising popularity of cryptocurrencies, which have been linked to money laundering and black market dealings.

Criminals hoping to conceal wealth from tax collectors and administrators have traditionally had to go through the onerous process of setting up an investment vehicle, such as an offshore trust, to hide cash. In recent years, it has become easier for small businesses, tradespeople and criminals to accept payment in cryptocurrency by setting up “virtual wallets” online.

With trusts, “at least we could see the source of that money and where it’s gone”, Palmer said. But with cryptocurrencies, which are harder to trace, “we’ve got even less of a chance of actually tracing that and seeing the money that’s been taken out”.

Palmer said there was nothing the insolvency profession could do to tackle the issue on its own and believes UK authorities – who are a “year or two behind” the US on the issue – should take action and introduce laws to ensure crypto-assets are properly regulated and taxed. “It’s potentially a major loss of income tax revenue,” she said.

An HMRC spokesperson said: “We take action, including using powers provided by parliament to gather data from a range of information sources, to identify and investigate those that have failed to declare all their income and gains, ranging from individuals operating in the hidden economy, through to sophisticated organised crime groups and offshore structures used to hide earnings and other assets.”

The Treasury is reviewing evidence from a consultation on how to regulate crypto-assets.

The review is taking place at the same time as the Bank of England and the Treasury weigh up the possibility of digital assets being integrated into the UK’s monetary system, potentially via a Bank-issued asset sometimes dubbed “Britcoin”.

While the Bank has signalled that it is open to the idea, its chief economist Andy Haldane has dismissed as fanciful the idea that existing cryptocurrencies such as bitcoin could become a standard payments mechanism.

Too much coffee linked with raising dementia risk, shrinking brain