Company urges iPhone, iPad and Mac users to install updates to fix a critical memory corruption flaw that can allow for attackers to take over a system. 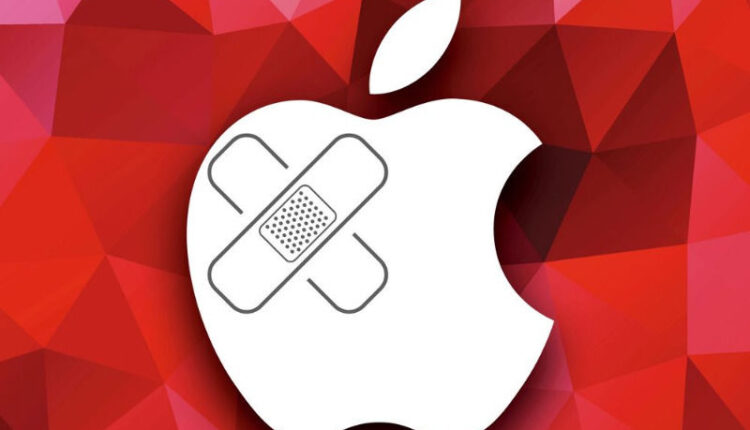 Apple patched a zero-day flaw on Monday, found in both its iOS and macOS platforms that’s being actively exploited in the wild and can allow attackers to take over an affected system.

The memory-corruption flaw, tracked as CVE-2021-30807, is found in the IOMobileFrameBuffer extension which exists in both iOS and macOS, but has been fixed according to specific device platform.

Though Apple attributed the discovery of the bug to an “anonymous researcher,” a security researcher at the Microsoft Security Response Center (MSRC) came forward separately on Monday and tweeted that he had discovered the vulnerability some time ago but hadn’t yet found the time to report it to Apple.

“So, as it turns out, an LPE vulnerability I found 4 months ago in IOMFB is now patched in iOS 14.7.1 as in-the-wild,” Saar Amar wrote on Twitter, sharing a link to “some knowledge and details about the bug and some ways to exploit it.”

In the linked documentation, Amar describes the vulnerability as “straightforward” and existing “in a flow called from the external method 83 of AppleCLCD/IOMFB (which is IOMobileFramebufferUserClient::s_displayed_fb_surface).”

To trigger the flaw, “simply calling the external method 83 will do the job (and we can obtain the userclient to AppleCLCD/IMOFB from the app sandbox),” Amar wrote. He describes a proof of concept exploit in detail in his post.

Amar said he planned to “find some extra time to work on it in August,” but Apple released its updates patching the flaw before he got around to it.

“Just to be clear, I intended to submit this bug to Apple right after I’ll finish the exploit [SIC],” he wrote. “I wanted to get a high- quality submission, but I did not have the time to invest in March.”

As iPhone users update to fix yet another Apple zero-day, they also continue waiting for the company to patch a flaw that makes their devices easy prey for Pegasus spyware. Last week leaked data suggested that the notorious Pegasus mobile spyware from Israeli-based NSO Group is exploiting a zero-click zero-day in Apple’s iMessage feature.

The news and evidence of a Pegasus spyware blitz spurred discussion about the security of Apple’s closed ecosystem and a call for accountability and potential changes to the company’s security model.

Cryptocurrencies could lead to ‘limitless’ losses for UK government

Ubuntu-based Linux Lite 5.6 RC1 is here to replace Microsoft Windows 11 on your PC