Ubuntu-based Linux Lite 5.6 RC1 is here to replace Microsoft Windows 11 on your PC 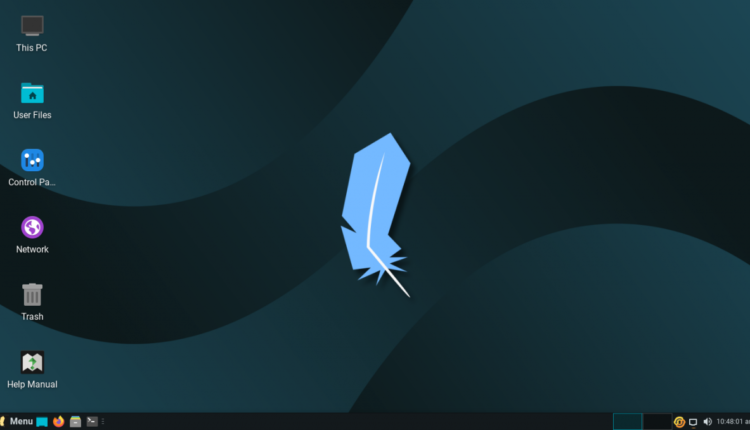 Windows 10 is not a terrible operating systems. In fact, other than the extreme telemetry (spying), it is pretty good. With that said, the upcoming Windows 11 is very polarizing, featuring radical changes to the user interface. Not to mention, the system requirements will leave many still-capable computers unable to upgrade. These unfortunate computer owners will have to decide whether to continue using Windows 10 or buy a new Windows 11-compatible PC.

Thankfully, there is an arguably better option — just switch to Linux! Yes, modern Linux-based operating systems are very well-supported and most will run great on aging hardware (unlike Windows 11). Linux Lite, which uses the Xfce desktop environment, is one of the best Linux distributions for Windows-switchers, as it is lightweight, modern, and familiar.

The newest version of Linux Lite is chock full of important changes too, ranging from aesthetics to functionality. For instance, there are seven new wallpapers from which to choose. It also has an updated Papirus icon theme.

Since this is a pre-release version of the operating system, there will most certainly be plenty of surprise bugs. Of course, there are some known issues as well; the developers share those below.

If you are ready to try out Linux Lite 5.6 RC1, you can download it here now. Should you replace Windows with Linux Lite today? No, not immediately — you should try it first and make sure sure it fully meets your needs. Plus, don’t forget, this is merely a release candidate and not the final version. With that said, it should be very stable at this point. At the very least, you should wait for the final stable version before making any decisions.