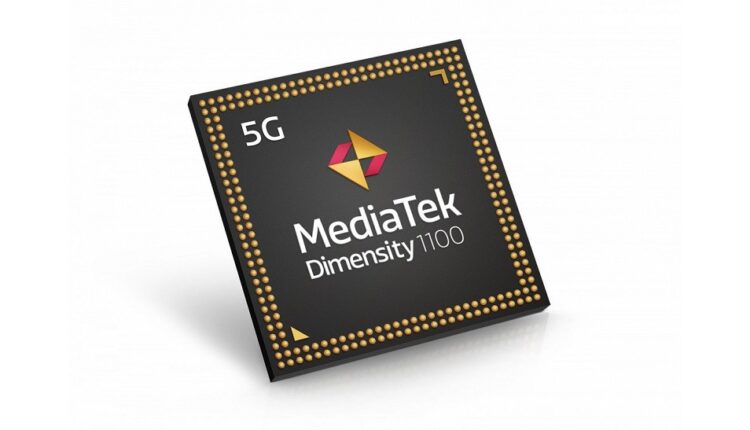 Share
MediaTek launched the Dimensity 1100 chipset for upper mid-range to mid-range smartphones in early 2021. Now, a prolific leaker claims that the OEM will release a new processor for the next couple of tiers down, and that it will be called the Dimensity 1100U. It is apparently destined for budget phones that could yet launch in 2021.

MediaTek launched the mid-range Dimensity 800 processor for affordable smartphones, then followed it up with a U variant. Now, the eminent tipster Digital Chat Station has hinted that the OEM will do the same in 2021, albeit with the 1100 chipset rather than the new 900 SoC.

That Dimensity chipset is MediaTek’s sub-flagship offering 5G support and slight downgrades on the 1200’s performance and configuration. Therefore, this putative new product might do more or less the same for the 1100.

On the other hand, Digital Chat Station has yet to supply any further evidence that this “D1100U” variant exists. Then again, this does not stop the leaker from asserting that it will bring renewed power to the ~1000 yuan (~US$155) segment, suggesting the processor may hit the Chinese market to start off with.

Finally, something good has come out of cryptocurrency: better SSDs