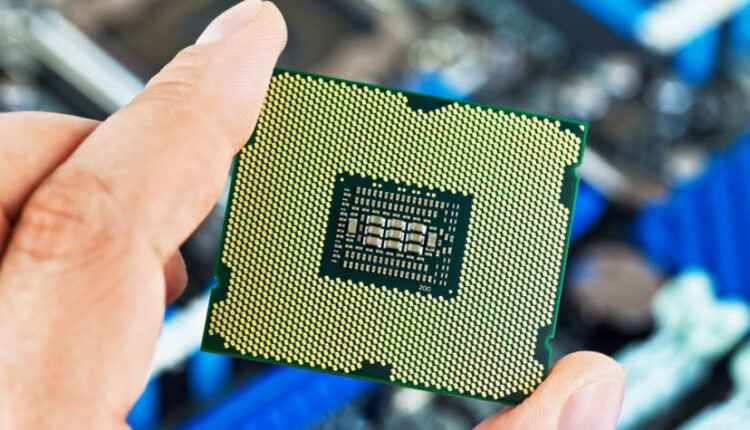 Security researchers have discovered a specific single bit (Trap Flag) in the Intel CPU register that malware can abuse to evade sandbox detection.

According to researchers at Palo Alto Networks’ Unit 42 threat research group, malware can detect whether it is executing in a physical or virtual machine (VM) by monitoring the response of the CPU after setting this single bit.

Malware usually avoids detection by checking if it is being run in a virtualized “sandbox” environment set up to safely analyze potential malware. When the malware finds out it is executing in a virtual machine, it will terminate its execution or provide fake outputs to hide its real intentions.

In this instance, to detect VM use in a sandbox, malware could check the CPU’s behavior after enabling the trap flag. This is the eighth single bit in the EFLAGs register of the Intel x86 CPU architecture.

“To determine whether a VM is used, malware can check whether the single-step exception was delivered to the correct CPU instruction, after executing specific instructions (e.g. CPUID, RDTSC, IN) that cause the VM to exit with the TF enabled. During VM exits, the hypervisor – also known as Virtual Machine Monitor (VMM) – will emulate the effects of the physical CPU it encounters,” said researchers.

“This is one of the main drivers that led us at Palo Alto Networks to build our own custom hypervisor for malware analysis. Since we have full control over the software stack, including the virtualization layer, we can react to new and emerging threats,” said researchers.

“In this particular case, once we had identified the issue with the incorrect emulation of the trap flag, our hypervisor team was able to test and deploy a fix.”

Researchers have since been able to fix this evasion problem for any malware sample by deploying this technique.

Why does Windows 11 require TPM Chip?