Everything we know about Apple’s iPhone 13 range was put in doubt this week when a reliable source revealed key upgrades will be missing. Now new information has delivered more bad news for iPhone fans. 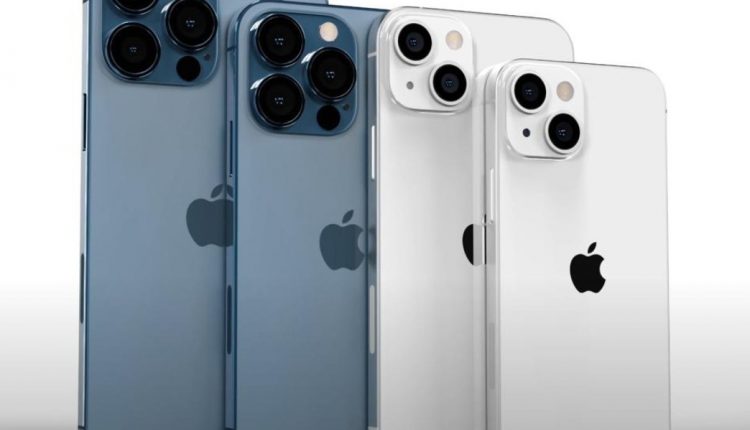 In surprising news, acclaimed Apple analyst Ming-Chi Kuo has revealed that none of Apple’s iPhone 13 range will have in-display Touch ID fingerprint readers. This comes despite widespread reports from numerous credible sources – including the Wall Street Journal, popular insiders Ross Young, Jon Prosser, L0vetoDream and Kuo himself – that the technology would return making its omission something of a shock.

Touch ID retains a devoted following and its return has been increasingly championed during a global pandemic where masks have made Face ID less practical. Apple introduced a workaround in iOS 14.5 which enables users to unlock their iPhones with their Apple Watch, but many saw this as a temporary measure to buy time ahead of the iPhone 13 range’s accelerated release.

Moreover, Kuo’s revelation comes just four days after news that a 1TB iPhone 13 Pro and wider LiDAR release for all iPhone 13 models would not be happening. In fact, the iPhone 13 line-up may instead simply be called iPhone 12S as it is more representative of the incremental changes that Apple has finalized.

On the flip side, however, there is still plenty to get excited about. Leaked iPhone 13 CAD files have all but confirmed Apple has finally shrunken the notch while introducing supersized rear cameras with upgraded image stabilization and smart beamforming mics. An efficient A15 chipset and next-gen 5G modem will also be combined with big battery upgrades and 120Hz ProMotion displays (for 13 Pro models). Apple may also bow to customer pressure and (re)introduce a pink edition which is likely to sell like hot cakes.

Yes, this models no longer look like the game-changers initially predicted but they are still clearly solid upgrades on their predecessors. Furthermore, Kuo says those who choose to be patient are likely to be handsomely rewarded next year.