Previous leaks were already suggesting that the RDNA3 GPUs should be more than twice as fast as the current RX 6800 XT models thanks to the multi-chip module approach, but fresh rumors now claim that the impressive raster and ray tracing performance of the RDNA3 is also enabled through a massive increase in Infinity Cache memory capacity. 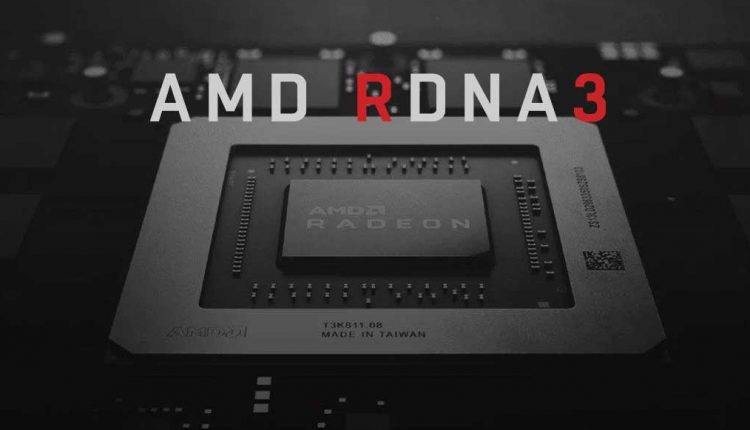 Because of the ongoing shortages and production overbooking at TSMC, we might not see anything new from AMD later this year. Same should apply to Nvidia as well, since it still relies on Samsung’s fabs. Intel, on the other hand, could catch up with the CPU tech and also deliver on its promise regarding competitive gaming GPUs, even if these are supposed to be produced at TSMC. From what industry analysts and insiders are saying, AMD and Nvidia may launch their next-gen GPU architectures after Q2 2022, and until then, the graphics market should get a bit more animated with the arrival of the aggressively priced DG2 GPUs from Intel. Moore’s Law is Dead (MLID) is suggesting that, by the end of next year, Intel could replace AMD as the underdog, while Nvidia will somehow lose the performance crown because next gen Hopper GPUs are not going to be enough to match Team Red’s RDNA3.

Tom from MLID is reporting that his AMD insiders are confident the RDNA3 GPUs should be twice as fast as the current RX 6800 XT models, thanks to a multi-chip design, which is already used by Intel for the upcoming DG2 and will probably be used by Nvidia on Hopper, as well. The insiders are also suggesting a mid-2022 launch rather than late 2022 for the RDNA3 GPUs. The outstanding increase in raster and ray tracing performance will be felt across the entire lineup, where even the lower end cards will be able to handle 1440p at 60 fps with ray tracing enabled due in part to the massive upgrades brought to the Infinity Cache memory capacities. In this sense, 1080p should be relegated to AMD’s RDNA3-based APU iGPUs.

Speaking about the upcoming price wars brought on by Intel with the introduction of the DG2 GPUs, Tom is hearing that AMD could easily match Intel’s offers through lowering MSRPs by at least half a segment. Supply should be in better shape by the beginning of next year, at least for AMD, allowing for easier price readjustment. Nvidia will probably be forced to lower prices as well, but consumers will be hard-pressed to go with Team Green’s offers since the Ampere GPUs already feature less VRAM compared to AMD’s and Intel’s models.