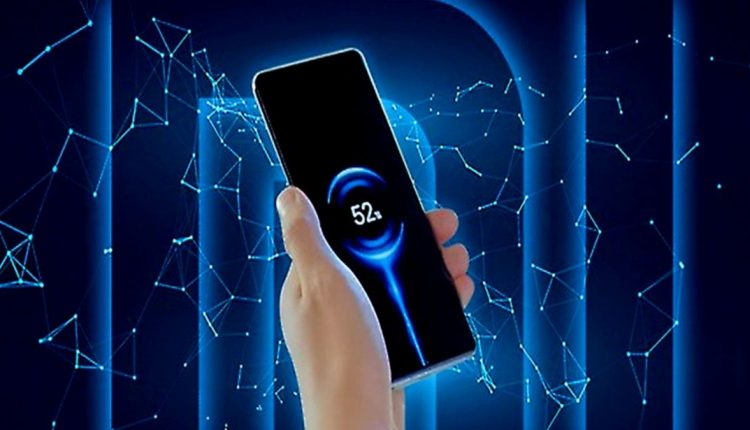 Smartphone makers are constantly working on new technologies that will determine new trends or change the industry as a whole. In recent years, one of the biggest advancements has been seen in the smartphone charging department. Companies are now breaking barriers every year proving that charging a big battery can take just a couple of minutes. The wireless charging tech is also becoming fast as the years are passing. Xiaomi wants to be one of the leading companies in the fast-charging department. Just recently, the company introduced a new HyperCharge technology that comes with 200W wired fast charging support. However, the company still has other plans to revolutionize the industry through a new Sound Charging technology.

The Chinese giant has applied for a patent on the CNIPA (China National Intellectual Property Administration) which reveals some key details of the upcoming charging solution. The patent reveals some key details around this new technology. Xiaomi, apparently, is working on a new technology to be revealed in the next years that will use sound and other components to charge devices. Besides sound charging, the patent also involves an energy storage device and an electronic device.

The patent suggests that this charging technology can charge smartphones and other electronic devices without the need for any power socket. It’s a new kind of wireless charging technology and looks very promising. Despite the patent, we recommend you to not put your hopes too high. After all, the patent filing does not mean that Xiaomi will use the technology in the near future. There are many barriers that the company will need to cross in order to make this commercially viable. We will have to wait to see a demo of Xiaomi Sound Charging technology in the coming months, but we don’t think so.

Xiaomi has revealed its 200W HyperCharge technology, but even this ground-breaking tech may take more than one year to reach smartphones. So far, the company had only one smartphone with its 120W fast-charging technology. So we may be a couple of years away from this Sound charging technology.

Exynos with AMD mRDNA 2 to be unveiled in July, peak performance better than next-gen Mali GPU while beating latest Mali even with 30% throttling; Google signing up for mRDNA 2 as well

Serverless Static WordPress on AWS for $0.01 a day