Feast your eyes on these new renders of the upcoming Sony WF-1000XM4 true wireless earbuds. 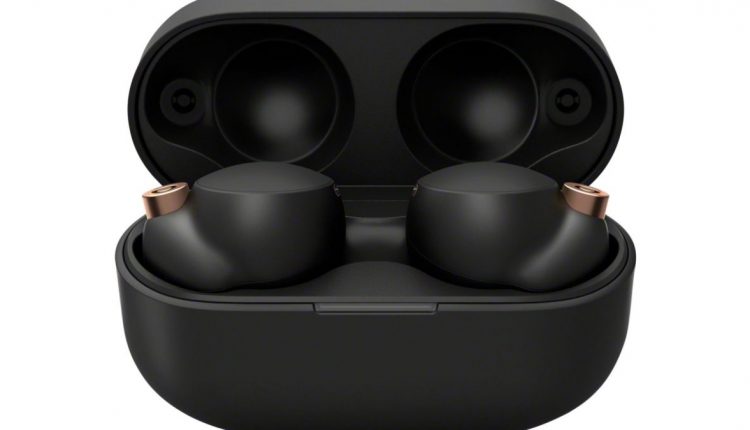 Sony’s WF-1000XM3 true wireless earbuds are perhaps the best in their category right now. They are pricey but offer excellent noise-cancelling capabilities and superior performance. Now, Sony seems to be readying a successor to the flagship earbuds in the form of the WF-1000XM4.

Frequent tipster Evan Blass has outed fresh renders of the Sony WF-1000XM4 and the earbuds look pretty fly in their redesigned avatar.

Images shared by Blass show the WF-1000XM4 from all angles in two colorways — black with copper accents and white with gold accents. Similar renders were also shared by tipster Roland Quandt last week. The earbuds seem more compact this time around and might sit more flush with the ear than their predecessors. The current model sticks outside of a user’s ear and looks a bit bulky.

You can see the leaked images of the two colorways below. Blass hasn’t revealed any specs for the Sony WF-1000XM4, but a previous box leak gave us a decent idea of what’s coming. The earbuds are expected to retain active noise-cancelling and come with six hours of continuous playback extendable to 18 hours with the charging case. The leaked box also had a Hi-Res Audio (Wireless) certification stamp, meaning the WF-1000XM4 could get LDAC support which is missing from the WF-1000XM3.