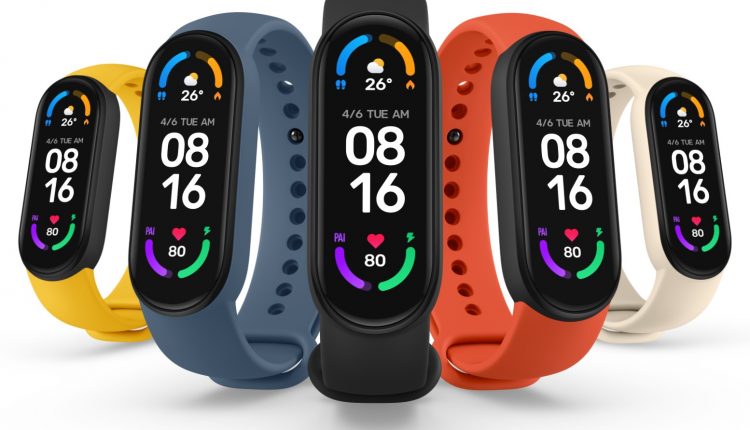 Mi Band 6 aka Mi Smart Band 6 is the latest fitness tracker from Xiaomi. The company announced it in late March. Since then, the wearable has made its way to multiple markets. In fact, the firm managed to ship over a million units within a month from its availability. Now, almost two months after its announcement, the device is receiving a new firmware update with a much-awaited feature.

Soon after its release, the Mi Band 6 got a firmware update for features related to sleep tracking. Now, Xiaomi is rolling out another update for this wearable, which bumps up the firmware version to 1.0.1.32.

According to the official changelog, the new update adds support for text message replies. Hence, the Mi Band 6 becomes the first-ever fitness tracker from Xiaomi to let users reply to text messages.

We are not sure how this feature works as we don’t have access to a Mi Band 6 right now. But it looks like this feature is limited to China and users will be able to only send pre-defined replies to incoming text messages and calls. Anyway, what we know is that this feature only works on Mi Band 6 paired with Android smartphones.

If you are using a Xiaomi Mi Smart Band 6 global variant, then do let us know the changes the new firmware update brings in the comment section below.