The biggest camera sensor on any phone 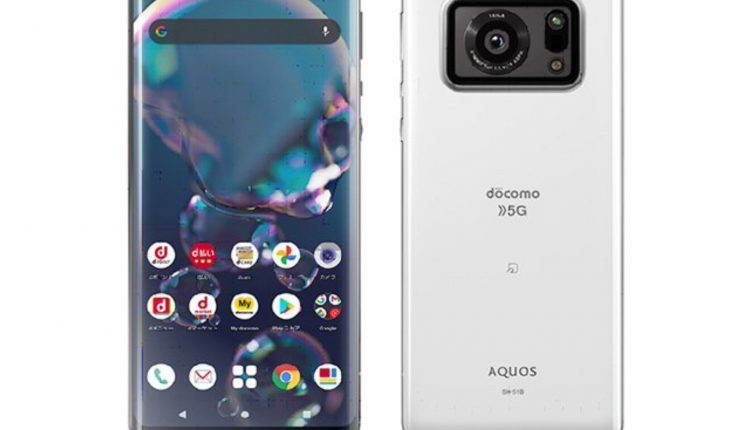 It appears that Leica has found a new mobile camera partner, following Huawei’s sanctions-induced retreat from the international smartphone market. Sharp just announced the Aquos R6 in Japan, and its Leica-branded lens sits in front of what is now the largest camera sensor on any phone.

The 20-megapixel 1-inch sensor is similar in specs to what you’d find in Sony’s high-end RX100 compact cameras. It’s only the second 1-inch sensor ever to make its way into a smartphone, and the first to make its way into a phone from an traditional phone manufacturer — Panasonic released the Android-powered CM1 back in 2014, but it wasn’t exactly a mainstream device. The closest any current phone gets to a 1-inch sensor is Xiaomi’s new Mi 11 Ultra, which has a 1/1.12-inch component behind the lens.

ONLY ONE REAR CAMERA, BUT IT’S A BIG ONE

The f/1.9 “Summicron” lens is also much wider than on other phones’ primary cameras, with an equivalent focal length of 19mm — that’s in ultrawide territory. Oddly, it’s the only outward-facing camera on the R6, so you’ll need to use digital zoom for more conventional focal lengths. The camera bump also houses an LED flash and a time-of-flight sensor.

The Aquos R6’s other big feature is its display, which Sharp calls a Pro IGZO OLED. It’s a 6.6-inch 2,730 x 1,260 panel with a peak brightness of 2,000 nits and a variable refresh rate of 1 to 240Hz. Most Android phones to date haven’t been able to offer OLED displays with truly variable refresh rates that adapt to content in real time — this panel sounds like the most advanced available on any phone right now.

Elsewhere the R6’s specs are standard for a 2021 flagship: a Snapdragon 888, 12GB of RAM, 128GB of storage, and a 5,000mAh battery. It’ll go on sale in June in Japan through carriers NTT Docomo and SoftBank. Pricing isn’t yet available.