While Android Auto is supposed to make voice calls a lot more straightforward by letting you manage everything using commands, some users learned the hard way that the whole thing isn’t necessarily as easy as it sounds. 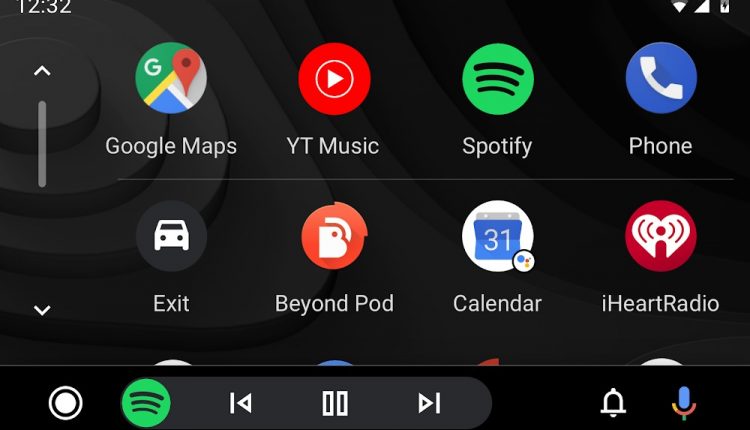 A glitch that’s been around for quite a while, for example, is causing voice calls to no longer work properly on Android Auto in such a way that the person at the other end of the line isn’t hearing anything.

And oddly enough, this only happens when the phone calls are started by Google Assistant with a voice command like “Hey, Google, call [contact name].” All phone calls started manually by simply tapping the screen are working just fine, users claim, so at the first glance, Google Assistant is the one to blame.

But of course, the typical workarounds haven’t produced any difference, and not even downgrading to an earlier version of the Google app, which powers the Google Assistant experience both on Android and on Android Auto, bring things back to normal.

On the other hand, a member of the Android Auto team said earlier this week that a fix for this problem is already available and users just need to update to the latest version of the app to get it.

“Thanks for your feedback. The Android Auto team has already released a fix to address this. However, if you’re still facing this issue, we recommend updating the Android Auto app to the latest version (rolling out soon) and inform us of any further issues,” they say.

The most recent version of Android Auto also comes with some changes under the hood, as it paves the way for work profiles, a new feature whose purpose is to allow users to separate work apps from their personal ones on the car’s screen. No ETA is available as to when everybody is supposed to get access to work profiles though.

Tesla is like an ‘iPhone on wheels.’ And consumers are locked into its ecosystem