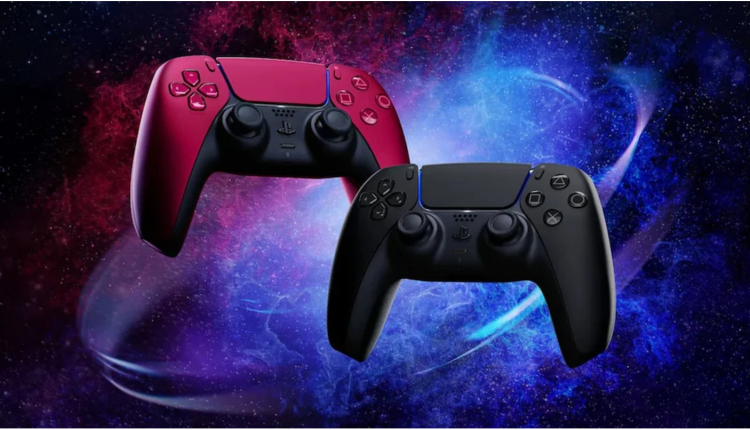 Sony has announced its first new colors for PlayStation 5’s DualSense controller: a “cosmic red” model that features a two-tone red and black design, and an all-black “midnight black” version that brings to mind the classic PS2, PS3, and PS4 controller designs.

Until now, Sony has only offered the DualSense controller in a black-and-white color scheme to match the PS5 (which features a similar contrasting theme), so the new color options are certainly welcome ones.

The midnight black option is particularly notable: the primarily white DualSense was a big departure for Sony’s designs, which have largely trended toward black and gray consoles and controllers by default for the entire life span of the PlayStation brand. The new black option (technically still a two-tone design, with two different shades of black) is closer to those other controllers, though.

Right now, Sony has only announced new colors for the controller, although the PlayStation 5 console does feature removable face plates — so it’s possible that the company could introduce matching plates for the PS5 sometime in the future. Enterprising companies like Dbrand have already started to fill that gap, though, with their own third-party options.

The two new color schemes should be available to purchase sometime next month (Sony says that dates will be dependent on individual retailers). The Midnight Black color scheme will cost $69.99, the same as the standard DualSense controller, while the Cosmic Red will (inexplicably) cost $74.99, a $5 increase over the other two colors.

Of course, all that assumes that you can find a PS5 in the first place — something that Sony admits might be difficult to do until 2022 at the earliest.

Google Photos Unlimited Storage Ends Next Month, Here’s How to Export Your Pictures to iCloud