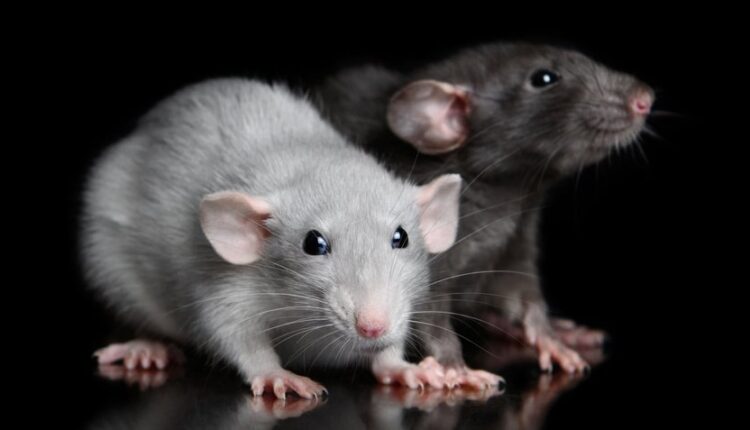 Nov. 14 (UPI) — Nodding your head to music is not solely a human response, a new report from the University of Tokyo finds. Researchers found that rats react similarly to humans by bobbing their heads in sync with the beat of music without being trained to do so. The new finding reveals new ground in understanding the inner workings of the animal brain while also clueing us in on what causes us to react to music.

Associate Professor Hirokazu Takahashi was interested in studying the effects music has on brain activity and why it evokes emotion. His research team fitted 10 rats and 20 humans with accelerometers to measure head movement while listening to Mozart’s Sonata for Two Pianos in D Major, K. 448, at different tempos. They found the rats, just like the human participants, moved in rhythm with the music.

“Our results suggest that the optimal tempo for beat synchronization depends on the time constant in the brain,” Takahashi said. “This demonstrates that the animal brain can be useful in elucidating the perceptual mechanisms of music.”

The report is believed to be the first to provide evidence that rats, like humans, have an innate sense of rhythm. Animals have been observed moving rhythmically to music before, but in this case the rats were not trained to do so.

The ideal tempo for synchronicity, or rhythm, was found to be about 120-140 bpm. For musicians, 120 bpm is considered the go-to tempo, though tempos in modern music often range from 90-140 bpm. When the music was sped up beyond 140 bpm, the rats’ head movement lessened.

K. 448, was not the only piece of music the subjects were exposed to. Other works included “Born This Way” by Lady Gaga, “Another One Bites the Dust” by Queen and “Beat It” by Michael Jackson, though the report did not address what was observed during those songs specifically.

“I believe that this question is the key to understand how the brain works and develop the next-generation AI (artificial intelligence),” Takahashi said. “Also, as an engineer, I am interested in the use of music for a happy life.”

Dream camera phone with 1-inch sensor and two zoom cameras gets a release date, promises to crush iPhone and Galaxy