“THE FUTURE OF MOTORCYCLING” – ZERO MOTORCYCLES THE ‘OG’ OF ELECTRIC BIKES

CALLED “The future of motorcycling” by renowned TV personality and vehicle collector, Jay Leno, Zero Motorcycles has been leading the electric bike market for the last 16 years. 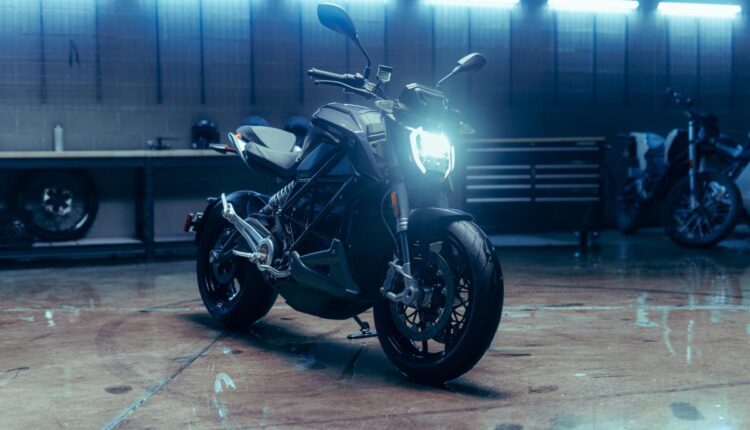 BACK in 2006, when Zero Motorcycles was known at Electricross, Neal Saiki, a former NASA engineer and innovator, designed ‘The Drift’. A powerful electric motocross bike, which had the power of a Honda CRF150 and weighed only 140 pounds

The excitement around The Drift from pro-mountain and dirt bike riders was so great it led to the first store opening on the 11th of June 2007. The same year ‘Electricross’ rebranded as Zero Motorcycles, and the development of the Zero X began.

Launched in 2009, the Zero S is the world’s first electric street motorcycle. The Zero S is global news and caused such a stir that the company’s website crashed on launch day.

In the same year, they developed the Zero MX, which offered a more robust suspension for off-roaders.

After that, Zero Motorcycles broke into Europe, and Australia, and in 2010, avid motorcyclists and ‘cyborg’ Arnold Schwarzenegger praised Zero Motorcycles at a ceremony in Sacramento, California. “Zero Motorcycles has developed the type of technology that will save us all by reducing greenhouse gasses while utilising renewable energy.” 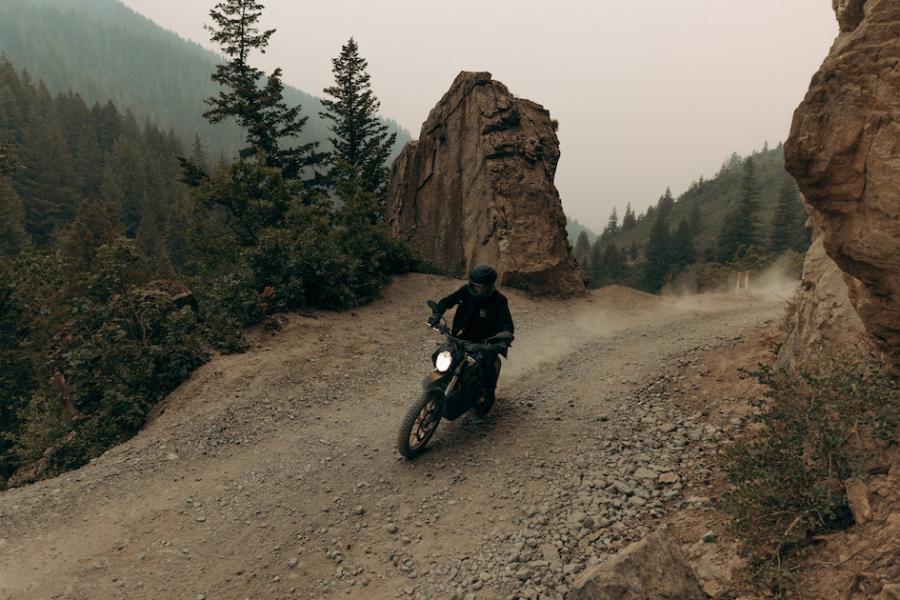 Unsurprisingly, Zero Motorcycles have led the way with electric motorcycle technology and introduced a new category of ‘smart bikes’.

Their Cypher Operating System (Zero’s OS) integrates all their motorcycle systems and offers a wide range of customisation and tracking through the Zero apps.

This operating system allows for customisation of the riding experience like no other vehicle, plus the ability to download the latest firmware.

The Z-Force® motor features an interior permanent magnet (IPM) design, and the compact brushless motor requires no liquid or forced-air cooling, or routine maintenance. Whilst the Z-Force® Power Pack uses state-of-the-art lithium-ion cell chemistry and advanced battery management systems. So each motorcycle is able to travel farther, faster, and last longer. A typical Zero S or Zero DS can travel over 200,000 miles with the batteries retaining 80% of their original maximum capacity.

An industry first, a Zero will automatically put itself into Long Term Storage Mode after prolonged periods of inactivity to optimise the battery’s state of charge and further improve long-term battery health. Plus, the Z-Force® battery technology requires no active cooling or routine maintenance. 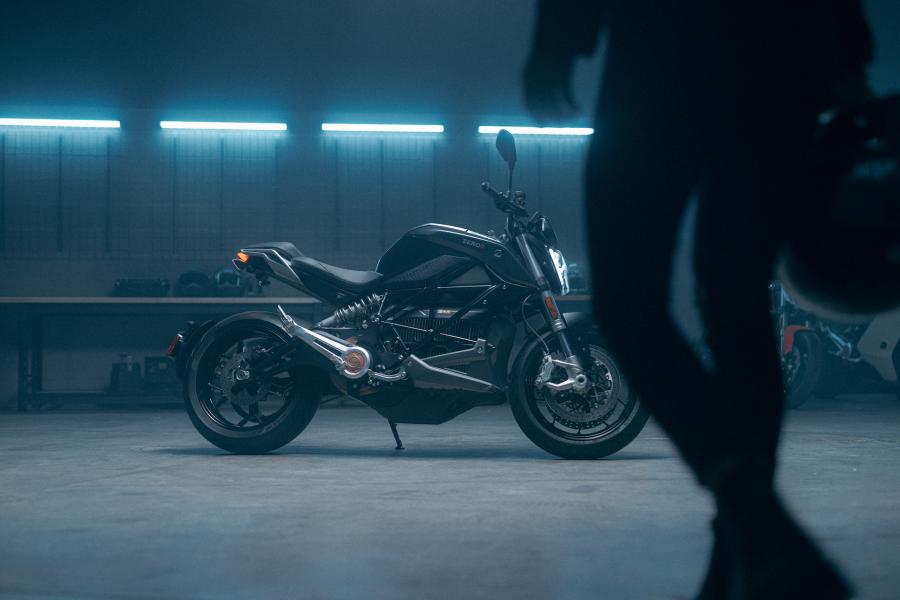 Zero Motorcycles have broken their fair share of world records. In 2009, when they were still Electricross, where they set a new world record at the World’s First 24-hour Electric Motorcycle Race Zero hosted in San Jose. Ten teams competed, finished, and the winning team completed 1,015 laps and 502.1 miles.

In 2010 Zero won the First North American Electric Superbike Race, and in the following year, they set a world speed record for electric motorcycles at the renowned Bonneville Salt Flats, achieving an average of 101.652 mph for a one-mile distance.

And, with such fans as Skateboarder and X Games Legend Bob Burnquist, television star Perry King, model and actor Fabio, comedian Jay Leno and The Terminator, Zeros are popular with all riders and experience levels. 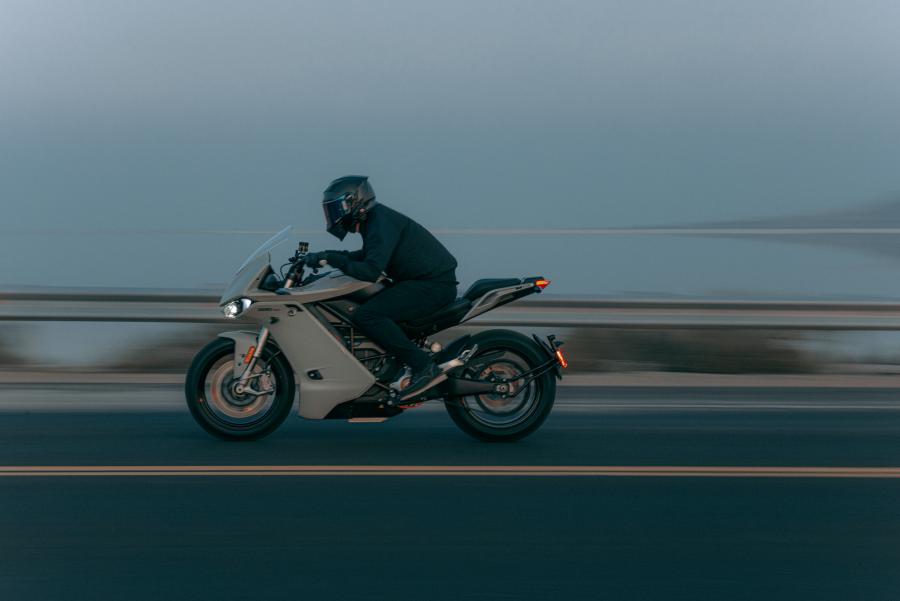 The Future is Now!

This year Zero Motorcycles announced their 2023 range. The DS, FX and FXE models have secured their positions in the commuter class of bikes, as well as the electric, motocross and commercial categories.

The latest Zeros can be specified with nearly 21kWh of battery capacity, which means at least 200 miles of riding between charges. Plus, with the rollout of more charging points, electric motorcycling is becoming more accessible than ever, so now there is no excuse to take one for a test ride.

The feeling of flying is much more prevalent on a Zero, due to the lack of engine noise and vibration. It is a riding experience like no other, which is why they arrange their annual ‘Experience Electric’ tour in order to give British riders a ​no-obligation opportunity to try out the bikes for themselves. You can check out the latest dates here.