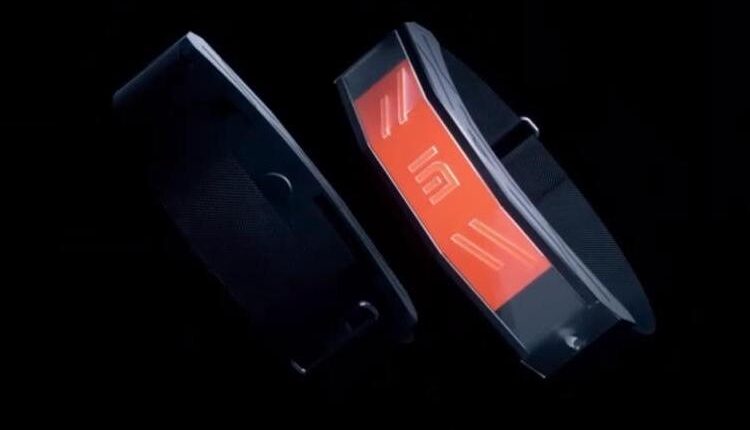 Xiaomi has unveiled the MiGu Headband, a prototype for a device that you can use to control smart home devices with your mind. Xiaomi Group engineers developed the gadget during the company’s third online hackathon. The wearable uses an electroencephalogram to determine your thoughts and detect fatigue.

The MiGu Xiaomi Headband has won first prize in the Xiaomi Group’s third online hackathon. Several teams of Xiaomi engineers competed in the competition across a range of projects. The prize-winning wearable has been designed to read your mind. Potential uses for the device include controlling Xiaomi smart home products with your thoughts, as opposed to using voice commands or a smartphone app. The team also suggested that you could use the gadget to detect fatigue, which may be helpful in medical settings.

The headband works by taking an electroencephalogram (EEG), a test to measure the electrical activity of your brain; typically, an EEG is used to diagnose and monitor conditions affecting the brain, such as epilepsy. The electrical brain signals are measured at three points, with the difference between them helping the software to determine your thoughts. In this project, the engineers have mapped the EEG waveforms via artificially labelled machine learning.

It is unclear whether Xiaomi plans to develop and sell the MiGu Headband in the future. The headband was revealed shortly after the company announced another smart wearable, the Xiaomi Mijia Smart Glasses. The AR gadget, currently crowdfunding in China, features two cameras and can be used to capture images and videos and provide real-time translation.

“THE FUTURE OF MOTORCYCLING” – ZERO MOTORCYCLES THE ‘OG’ OF ELECTRIC BIKES