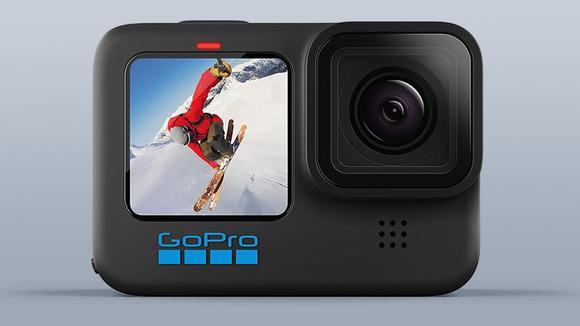 The GoPro Hero 11 Black will almost certainly be GoPro’s next flagship action camera. There are currently almost no reliable rumors about the upcoming camera, but a little informed digging around tells us a lot about what it may be like. So we’ve rounded up all of our thoughts, and wishes, in this Hero 11 Black deep dive.

Despite its likely arrival, it’s quite possible that GoPro’s biggest news of this year won’t have anything to do with the Hero 11 Black. Earlier this year, GoPro CEO Nick Woodman said the company plans to expand its range in 2022, beyond the Black and Max lines we have today.

One of those new cameras is most likely the drone-friendly GoPro Hero 10 Black Bones. But could we also see a return of the White or Silver series? A new large-sensor GoPro Hero ‘Platinum’ to take on the 1-inch sensor action cameras from Insta360? Who knows, but we’ll be back with more on those future products as the information lands.

In the meantime, we’re here to talk about the Hero 11 Black, or whatever becomes the direct successor to the Hero 10 Black once GoPro has shaken up its line-up. Here’s everything we expect, and hope, to see in its next flagship action camera as it strives to hold onto the top spot in our guide to the best action cameras.

GoPro has a consistent launch schedule for these mainline action cameras, a little like Apple and its iPhones.