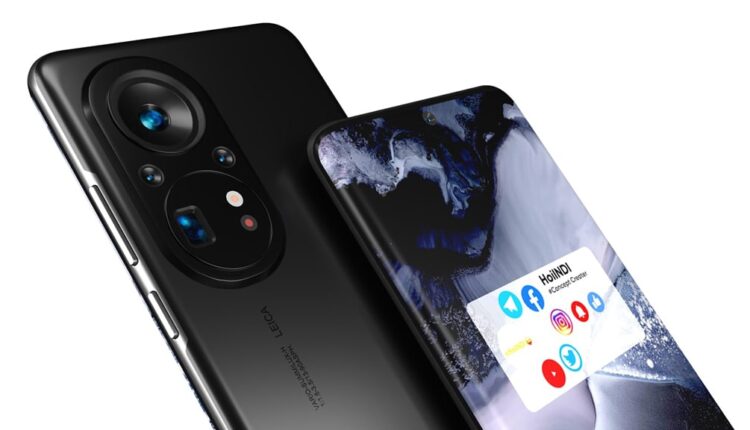 HoIIndi has recently published a new set of concept renders for the next Huawei P series flagship – P60 Pro. The concept creator has used the previously launched version and the rumors to form the shape of this smartphone. However, we also want to mention that these renders are quite unique but these aren’t official.

The Huawei P60 Pro concept render shows this phone with a full view display and hole punch design. The screen has curved edges on the left and the right side, similar to Huawei P50 Pro. The phone has physical keys on the right side followed by a power key, the phone has an aluminum frame that shimmers into the light

Aside from all of the ports, Huawei P60 Pro renders shows us that giant camera system on the rear side of the phone consisting of quad cameras as well as LED flash and color sensor.

The camera system looks has similar appears to Huawei Nova 9 and Nova 8 lineup, however, the camera adjustment is pretty interesting. There are various markings on the rear side that reveals the branding. 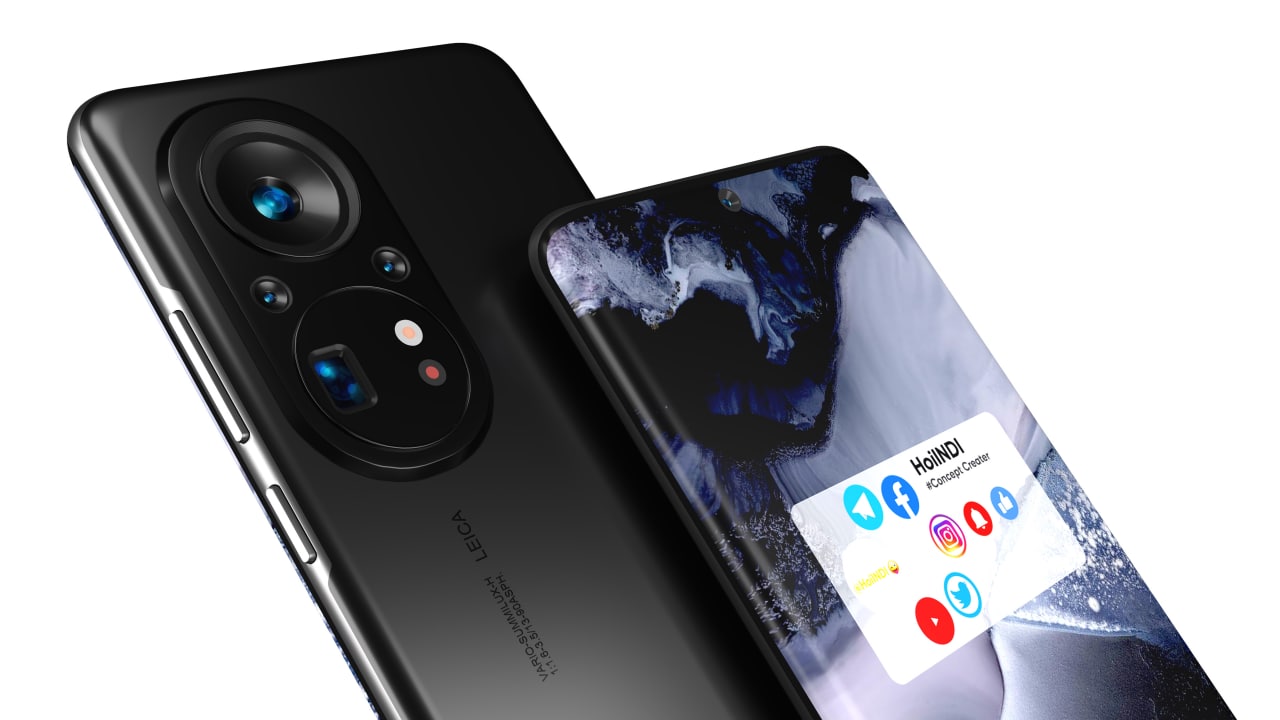 Huawei is currently releasing Huawei P50 Pro and P50 Pocket in the global markets, these phones come with new designs and are Huawei’s current topmost flagship devices. On the other hand, the company is also working on a new premium device – Huawei Mate 50 series, that could launch in July this year. 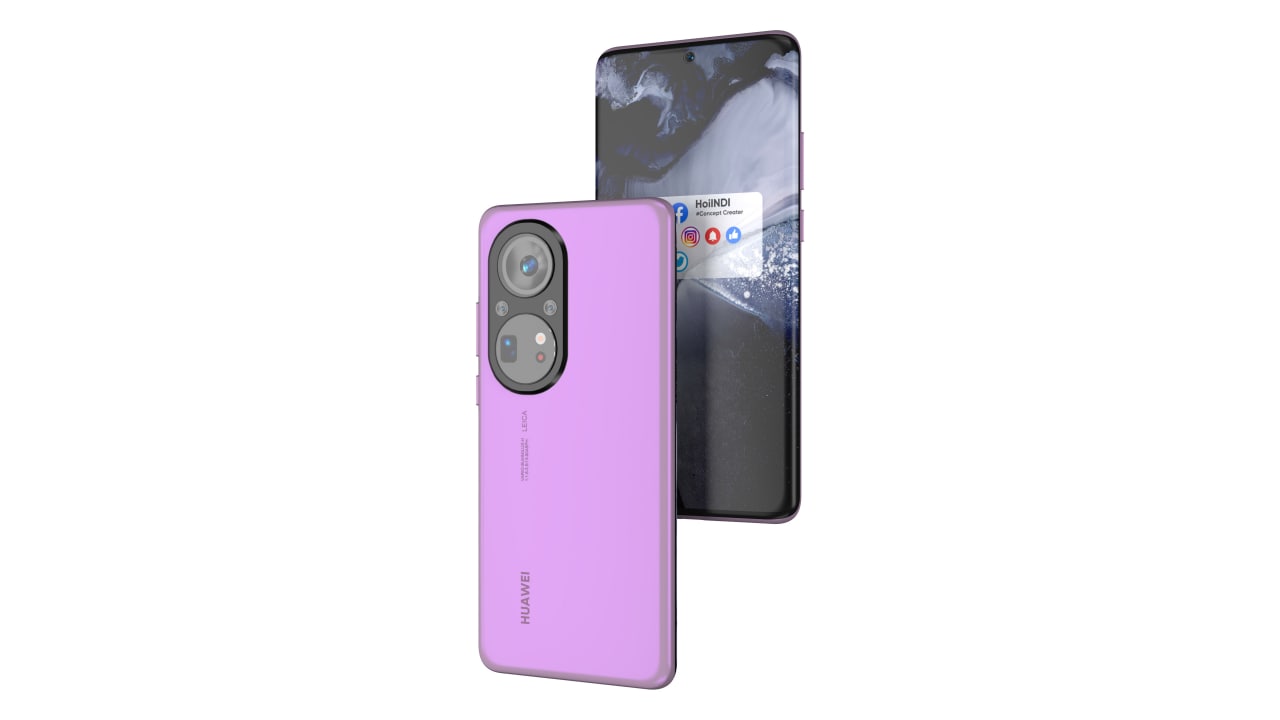 Since last year, Huawei cannot launch two flagship phones in the same year, which is the result of U.S. sanctions but the firm has now parted these launches into a two-year lifespan and we could hope that the Huawei P60 will unveil later this year or by 2023.