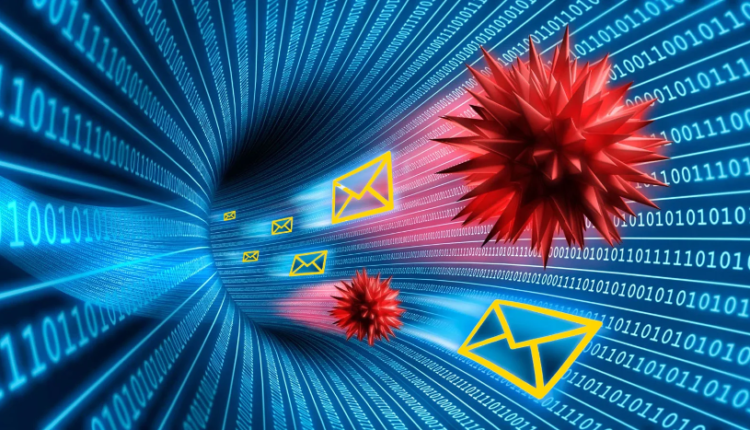 These emails contain a link to a French website (now offline) that offers download buttons for the alleged AV software updates. Another website, nirsoft[.]me, was also discovered by MalwareHunterTeam to be acting as the command and control server for this campaign.

When a victim downloads and run this fake BitDefender Windows update [VirusTotal], the screen below will be shown prompting the users to install a ‘Windows Update Package.’

However, this ‘update’ actually downloads and installs the one.exe file [VirusTotal] from the Discord CDN, which is a Cobalt Strike beacon.

The same process fetches a Go downloader (dropper.exe) which decodes and executes a base-64-encoded file (java-sdk.exe).

All executables in the campaign are packed on the Themida tool, which protects them from reverse engineering, detection, and analysis.

Both GraphSteel and GrimPlant are malware written in Go, a versatile and cross-platform programming language with minimal footprint and low AV detection rates.

The capabilities of the two tools cover network reconnaissance, command execution, and file operations, so the fact that both are deployed in the same system is likely done for redundancy.

Not many technical details have been provided on these two payloads, and we can’t exclude the possibility of them being known backdoors given new names in this report.

Given the current situation in Ukraine, it’s easy to attribute all hostile activity to Russian and pro-Russian threat actors, and this seems to be the case here too.

UAC-0056, also known as “Lorec53”, is a sophisticated Russian-speaking APT that uses a combination of phishing emails and custom backdoors to collect information from Ukrainian organizations.

UAC-0056 was spotted ramping up its phishing distribution and network compromise efforts in Ukraine since December 2021.

The same actor was spotted targeting Georgian government agencies with phishing lures in the recent past, so there’s a high level of coordination and alignment with the interests of the Russian state.