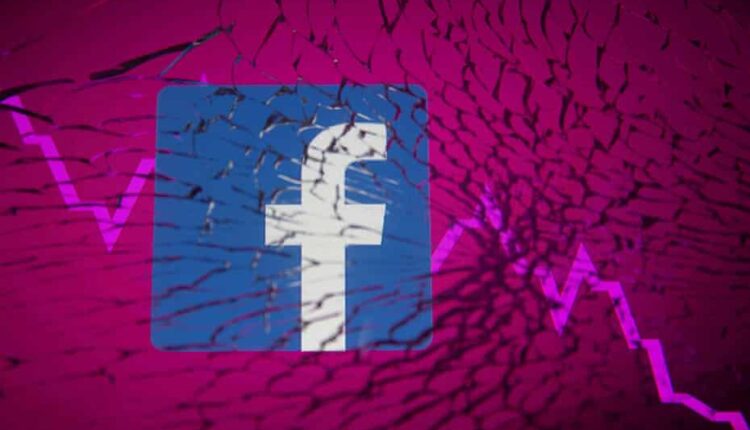 Meta on Thursday suffered the largest one-day wipeout in US corporate history after posting a shocking earnings report Wednesday.

Its valuation slumped by nearly $240 billion as its shares fell 26.4%.

After markets closed on Wednesday, Meta, formerly known as Facebook, said in its fourth-quarter earnings report that Facebook’s daily active user base shrank for the first time in its history. Meta also reported $10 billion in operating losses from its nascent metaverse business.

After Meta posted brutal fourth-quarter earnings on Wednesday, CEO Mark Zuckerberg reportedly told employees to home in on the company’s way out: video.

Bloomberg reported Zuckerberg addressed staff in a companywide virtual meeting Thursday. He said the company was up against an “unprecedented level of competition” from TikTok, an attendee not authorized to speak about the call said.

Zuckerberg said in an earnings call Wednesday that Meta would be zeroing in on Instagram Reels, its TikTok-like feature.

“People have a lot of choices for how they want to spend their time, and apps like TikTok are growing very quickly,” he said.

The meeting attendee added that Zuckerberg appeared red-eyed and told staff he might tear up during the meeting, not because of the topics being discussed but because he’d “scratched his eye,” Bloomberg reported.