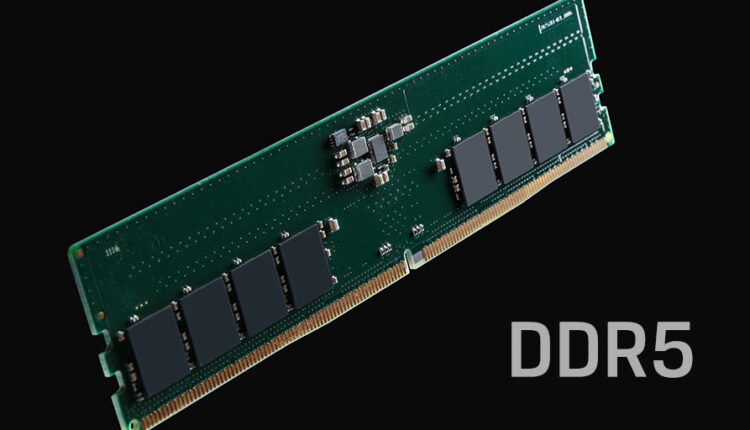 With the launch of DDR5 memory for mainstream platforms, there’s been a long discussion about whether the new memory standard is worth all the hype.

Well, extreme overclocker, Tobias Bergström aka Rauf, from Sweden, has shared some interesting figures for those who are currently scratching their heads of whether to buy a standard DDR5-4800 kit or those heavily overclocked ones. The higher-end memory kits are not only expensive but also hard to get your hands on due to PMIC shortages. This also affects the lower-end kits that run per JEDEC specs however, these kits can be found for almost all OEM PCs and are somewhat available in the retail segment.

Rauf has explained in a detailed post at Nordichardware that DDR5 memory comes in three DRAM flavors. The DRAM ICs come from Micron, Samsung, and Hynix. As for right now, Micron is the base line standard with its DDR5 DRAM and doesn’t deliver lots of overclocking capabilities hence most of their kits are stuck at DDR4-4800 (CL38). Samsung DDR5 DRAM ICs are the middle ground & are found on most memory kits ranging between DDR5-5200-6000 transfer speeds while Hynix offers the best DRAM ICs with speeds rated beyond DDR5-6000. 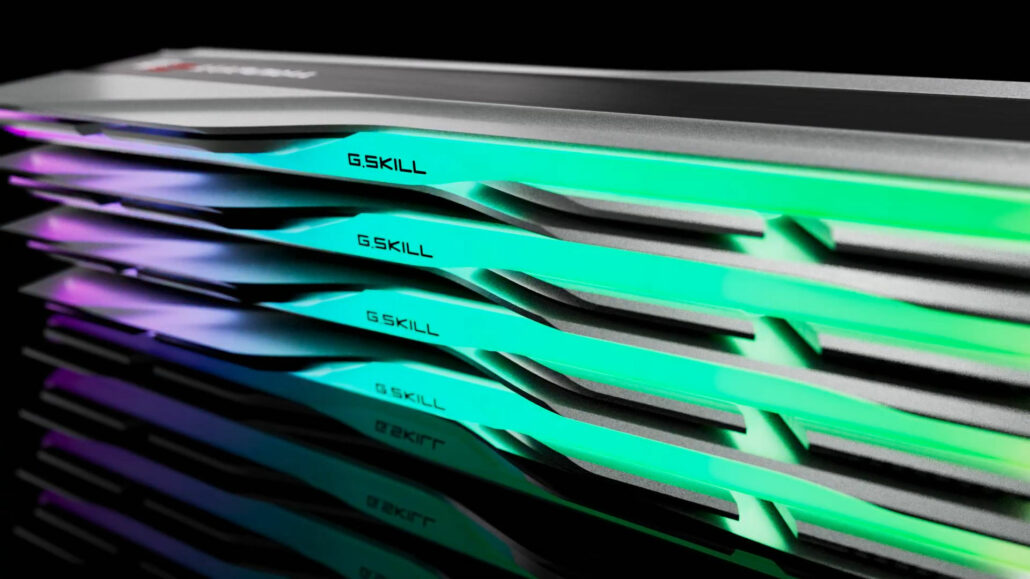 We have also seen that while DDR5 offers higher transfer speeds, the performance isn’t that big in several applications due to loose timings. As such, most DDR4 and DDR5 memory kits deliver the same performance but optimized platforms such as Intel’s Alder Lake can benefit from them due to the availability of four channels for DDR5 vs two channels for DDR4. But coming back to cheap vs high-end kits, Rauf has demonstrated that simply adjusting the sub timings for Micron kits can yield performance on par with high-end Samsung and Hynix kits. 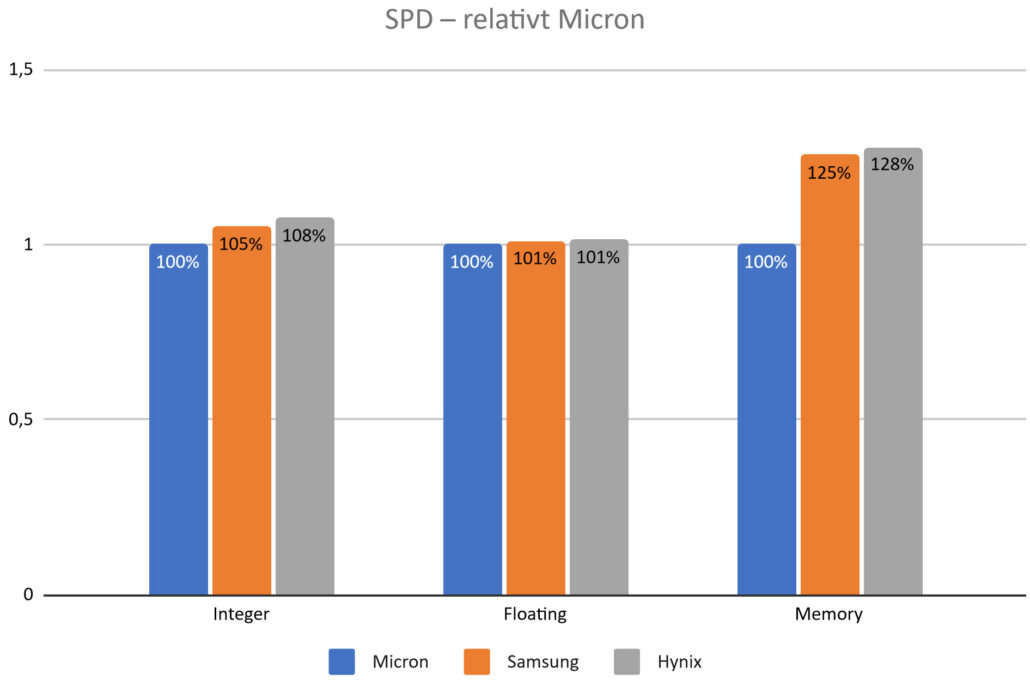 First up, Rauf has shared the performance differences between three kits which are listed below: 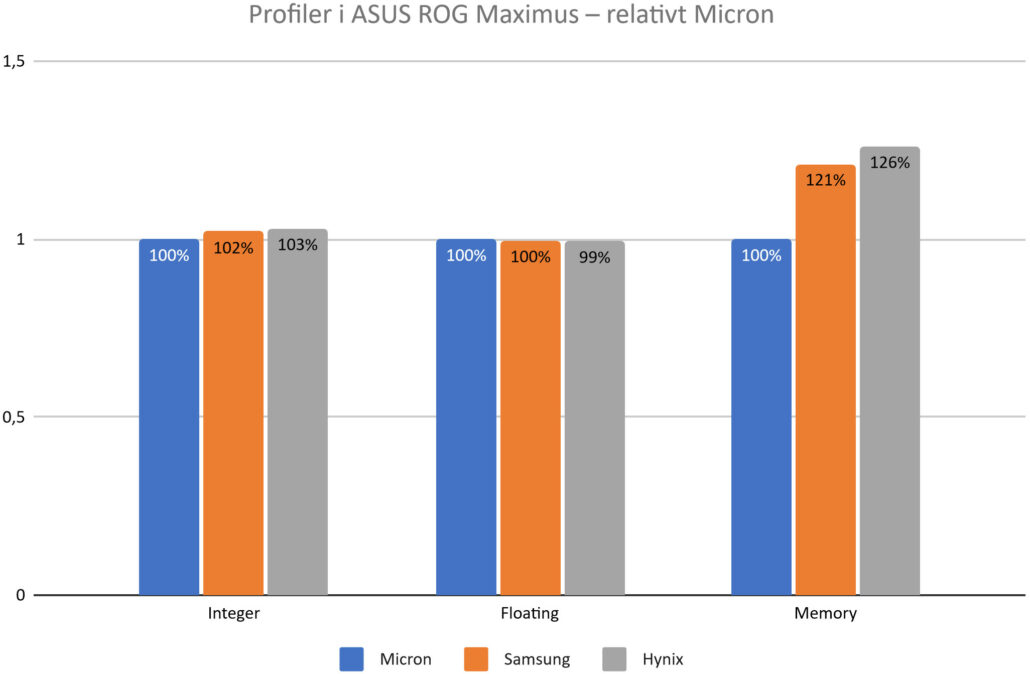 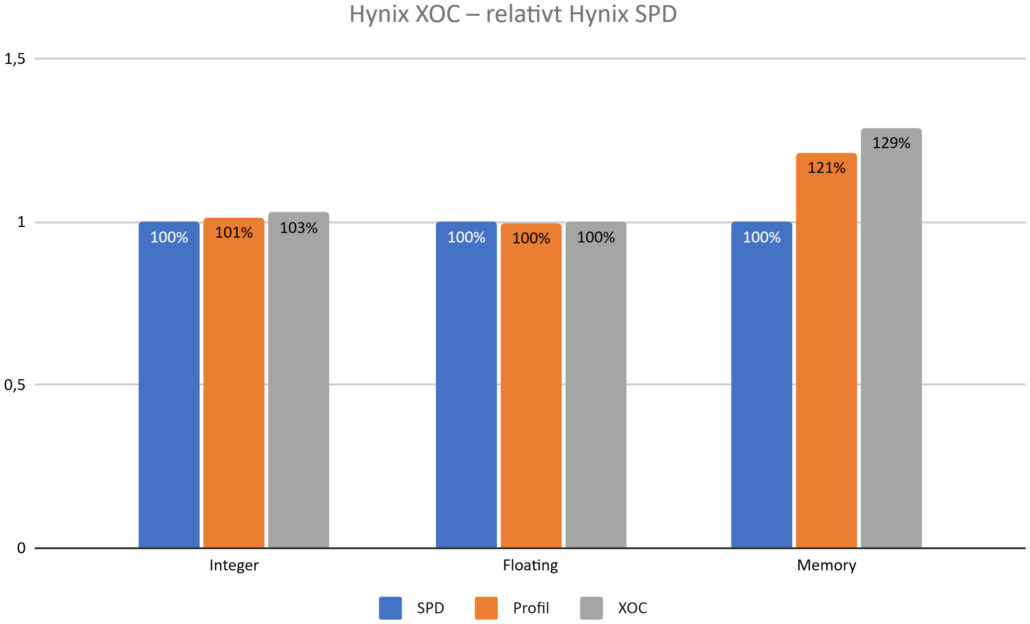 Once again, these profiles result in a nice performance increase over the stock speeds/timings but while the bandwidth scores see a large gain, this time, Micron is able to match the higher-end kits. Even with Rauf’s own optimized DDR5-66000 (C30-38-38-28-66 @1.55V) profile, we see similar test results for the Hynix kit. 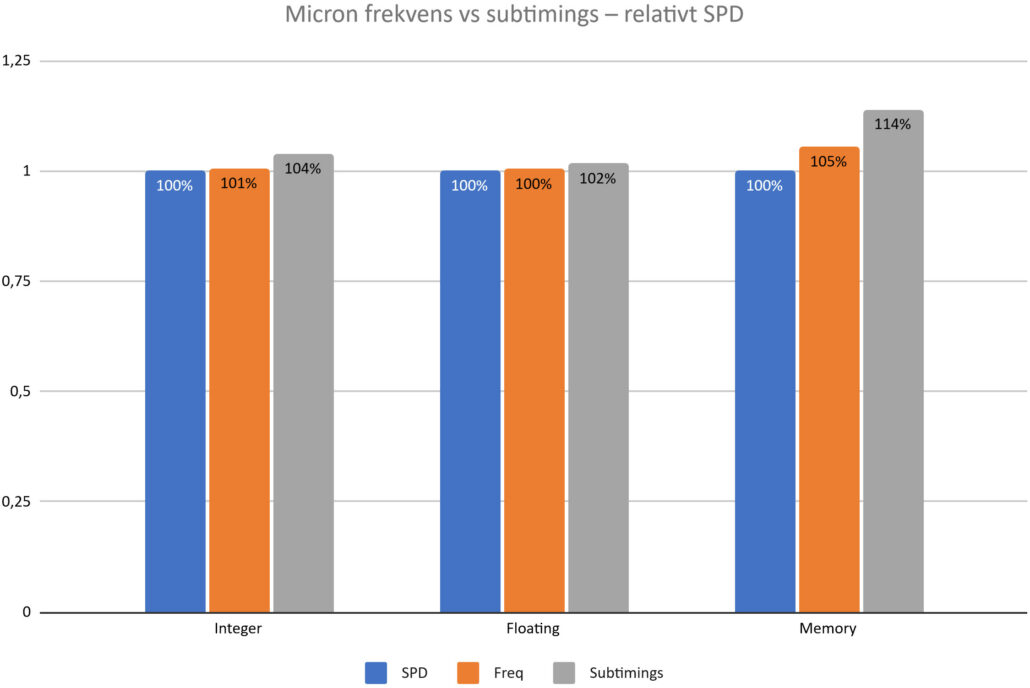 But the last test is where things get most interesting. Rauf compared the Micron DDR5 in three different configurations. One at stock, one with higher frequencies, and one with adjusted sub-timings. The results would be obvious as the sub-timings adjustment yielded the biggest increase in performance. Up to 4% integer and 2% floating-point performance were gained with the optimized sub-timings and keeping the transfer rate the same at 4800 Mbps. One thing to keep in mind is that not all motherboards can allow sub-timings adjustment so you are still limited in terms of options but if you happen to have a motherboard that does support them, then getting a cheaper DDR5-4800 kit doesn’t seem like that bad of a choice until pricing and availability of higher-end kits get better.