Google partners with Bharti Airtel to provide affordable access to smartphones to a billion Indians and speed up use of cloud-based computing. 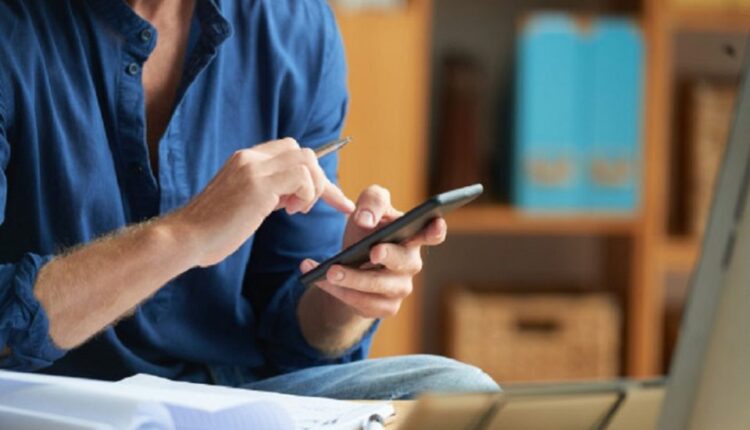 Google will invest up to $1bn in India’s second-largest mobile operator, the two companies say, as the Android-maker looks to bolster its presence in the vast nation’s booming telecoms market.

The global tech giant will buy a $700m stake in billionaire Sunil Mittal’s Bharti Airtel, giving it 1.28 percent ownership, the firms said in a joint statement on Friday.

The move is part of the “Google for India Digitisation Fund” launched in 2020 and aimed at providing affordable access to smartphones to more than a billion Indians and speeding up use of cloud-based computing for business, the two companies said.

The investment will help India’s small businesses adopt digital tools as India works to adopt digital education, payments and e-commerce amid the pandemic, Google said in a blog post.

Up to $300m more will be invested in “mutually agreeable” commercial projects over the next five years, including exploring opportunities to “bring down the barriers of owning a smartphone” in the price-conscious market.

“We are proud to partner on a shared vision for expanding connectivity and ensuring equitable access to the internet for more Indians,” Sundar Pichai, the Indian-born chief executive of Google parent Alphabet said in a statement.

The companies also plan to jointly develop software for 5G and other standards, it said.

The two companies collaborated on a 4G-enabled, low-cost smartphone that launched in November last year.

Jio has been locked in fierce competition with Airtel and British telecoms giant Vodafone’s local unit Vi since it kicked off a price war in 2016 by offering very cheap internet and free calls.

Airtel is an Indian global communications solutions provider with more than 480 million customers in 17 countries across South Asia and Africa.

Google’s services are accessed by more than 100 million users in India.

The tech giant has faced legal troubles with the Competition Commission of India which said the company has abused the dominant position of its Android system in the Smart TV market segment.

Regulators contend that makers of Smart TVs have no alternative to Android and are therefore obliged to install Google’s apps.

Google has denied any violations, saying its licensing practices comply with the law.