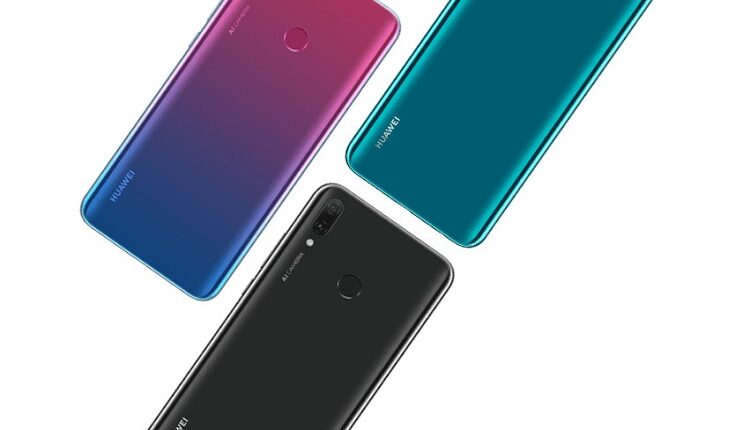 It’s been two years, since, Huawei and Google have stopped going hand to hand for Google Mobile Services (GMS). Thereafter, new Huawei phones stopped pre-loading Google mobile apps and set of services. This led to disappointment for many Huawei consumers as they were used to these services on a daily schedule.

However, the whole story circles around the U.S. ban and Google’s pullback of GMS certification support. In May 2019, the U.S. commerce department added Huawei into Entity List, which prohibits the firm from accessing American-made technology.

The aftermath of this event caused Huawei from giving up on the active license for the Chinese tech maker including hardware (such as chipset) and software (such as GMS). This new law prevented Huawei from certifying newly launched Huawei phones, which led us to the use of Huawei Mobile Services in short HMS.

Huawei invented HMS to complete the requirement of the existing smartphone owners and patch the holes created after the GMS issue. The tech maker also boasted support for its app distribution platform  – AppGallery to improve deliver the quality of the apps and allure, new publishers, to join the platform.

However, the overall development was not that big and the company still facing a lot of difficulties to keep users, as they wanted to use Google apps, similar to their previous Huawei GMS phones.

Hence, there are some sideways and alternative solutions that keep appearing from time to time to sideload Google apps on Huawei devices. Some work and some don’t.

In the meantime, some consumers have shown their interest and their question through in the following message:

“Will Huawei bring back Google apps for new Huawei phones?”

Currently, the answer is no, because Huawei is focusing on building the HMS ecosystem and it has not received any node from the U.S. commerce department to get back GMS support. So for now, the answer is straight NO!

But, what do you think? Do you want to see Google apps on new Huawei phones? Let us know in the poll linked below.