New private messaging app claims to be decentralized and quantum-resistant 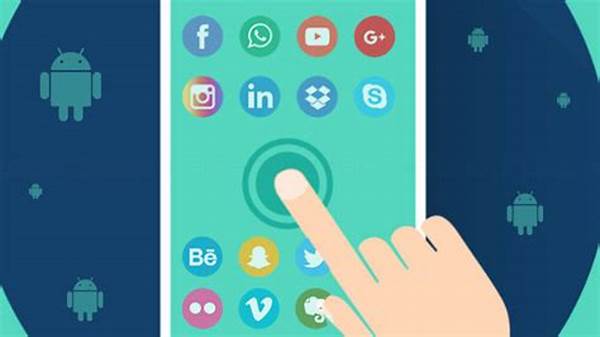 David Chaum has launched a new private messaging system that claims it can keep message data and information about its users secure against the most powerful computers.

A new private messaging app called XX Messenger has been developed by renowned cryptographer David Chaum, and it claims to be quantum-resistant.

A quantum-resistant messenger would be able to shield message content from all currently known decryption efforts. This would protect the sender and receiver, and their location data, from being intercepted or tracked by unwelcome interlopers.

The app is now available on both the Apple and Android app stores.

Quantum resistance refers to cryptographically securing data from even the most elaborate conceivable code-cracking systems. Quantum computers could potentially be used to decipher encrypted messages on other messenger apps, but quantum resistance theoretically removes that possibility from XX Messenger.

David Chaum is renowned for making the first known proposal for a blockchain protocol in 1982. He also developed Ecash, an electronic cash application that protected users’ personal information cryptographically. It was widely viewed as a precursor to Bitcoin (BTC).

Chaum told Cointelegraph that the security of XX Messenger relies on a “decentralized mixnet protocol” that “ensures that even the most determined cannot tell who you are talking to.”

The new messenger’s cryptography is open source and can be found on its GitHub page.

“The current plan is to rapidly increase the number of nodes to 550 — with further increases planned as the protocol and its software mature.”

Other private messaging apps include Signal and Telegram. Each of those apps claims to approach user privacy with a great deal of care by utilizing end-to-end encryption or client-server encryption, respectively.

End-to-end encryption is only as secure as the encryption itself, meaning a message could theoretically be compromised and decoded by a powerful computer if it is not deleted. Client-server encryption utilizes centralized servers to encrypt and store message data.

Chaum acknowledged the impact Signal has had in the field of private messengers but pointed out a limitation of the app’s privacy capabilities.

“Signal itself, as well as many intermediaries, can see who you talk to, when, and how much. And various governments will commonly use that information.”

With the new messenger offering, the team from XX Network is dedicated to “protecting and strengthening inalienable privacy rights at the dawn of web3.”