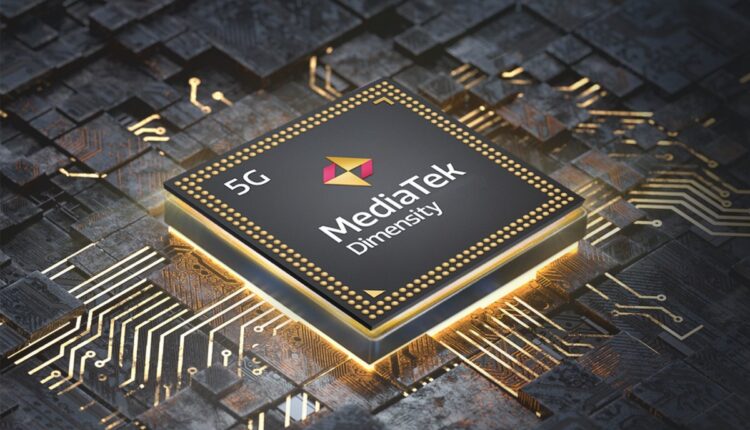 MediaTek unveiled its Dimensity 9000 flagship chipset earlier this month and we later heard it will be getting a more affordable version called Dimensity 7000. Back then we learned the upcoming SoC will be built on the TSMC 5nm FinFET process, and today a leakster gave us more info on the specs.

The CPU will have two clusters of four cores each – one running at 2.75GHz, the other at 2.0GHz.

The four powerful cores will be of the Cortex-A78, while the other four, dedicated to efficiency, will be Cortex-A55. This alignment of the CPU looks a lot like the Dimensity 1200, but instead of having the 1+3+4 setup, all four Cortex-A78 units will have equal clock speed.

The graphics will be handled Mali-G510 MC6 – it was announced by ARM in early 2021, but this is the first time we see it implemented in an actual smartphone chipset.

Our expectations are the Dimensity 7000 chipset to power mid-range smartphones. Mediatek hasn’t announced anything officially yet, but rumors suggest devices with this chip will arrive as early as Q1 2022.