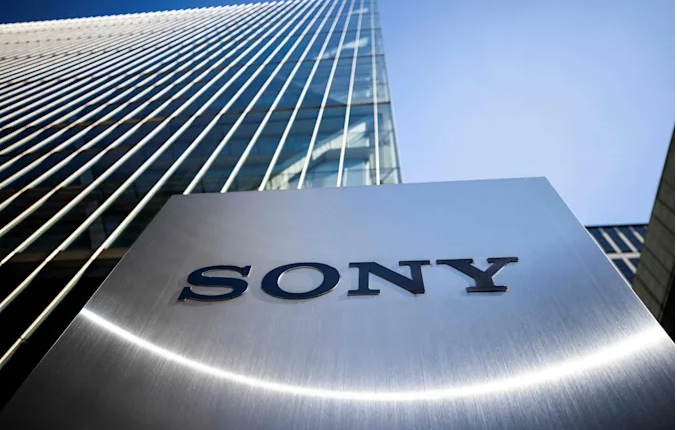 The factory will only be ready in 2024, however.

The rumors of a Sony-TSMC chipmaking partnership were true. Nikkei reports Sony and TSMC are teaming up to build a semiconductor factory in Kumamoto, Japan that would tackle “strong global market demand” for specialized chips. That is, it would address chip shortages that have plagued everyone from car makers through to phone brands. The deal has TSMC creating a local subsidiary, Japan Advanced Semiconductor Manufacturing, where Sony will have a minority stake of roughly $500 million.

This fab wouldn’t be used to make cutting-edge chips on 5-nanometer and smaller processes. Instead, it would start out with 22nm and 28nm parts. That may sound outdated (even Intel’s 14nm CPUs have been around for several years), but they could be ideal for tasks where cost and reliability are more important than raw performance, like cars and industrial equipment.

As with many chip shortage solutions, you won’t notice the impact for a while. Sony and TSMC only expect to start construction of the factory sometime in 2022, and the plant won’t start production until sometime before the end of 2024. The initial crunch that prompted the effort may have been solved by then. Nonetheless, this could help the tech industry keep up with demand and prevent any future crisis from hobbling whole economies.

All products recommended by Engadget are selected by our editorial team, independent of our parent company. Some of our stories include affiliate links. If you buy something through one of these links, we may earn an affiliate commission.
Source: www.engadget.com
SonyTSMC
73
Share

Microsoft Edge is getting Office integration and more ads/alerts