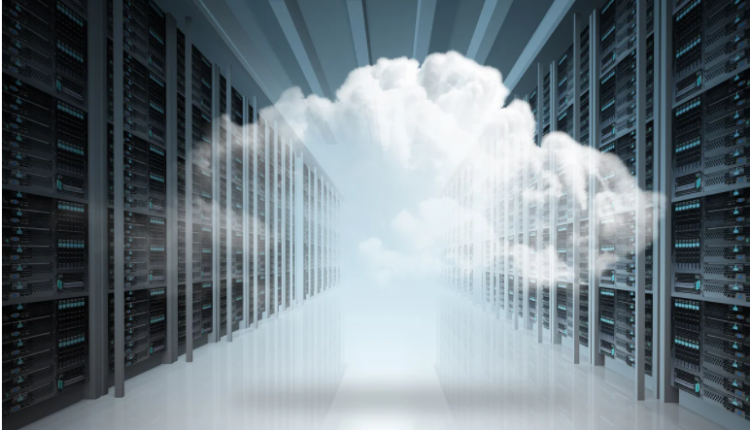 A number of successive funding rounds have given Yugabyte unicorn status while positioning the company to aim for a big piece of a growing pie in the shape-shifting database market.

Not so long ago, in June 2020, we noted that a new database category seemed to be on the rise. Those databases are cloud-native, globally distributed, and SQL-compliant, a category also known as NewSQL.

After a series of funding rounds, today it’s Yugabyte‘s turn to announce that it has closed $188 million in an oversubscribed Series C. This brings the company’s total funding to over $290 million and values Yugabyte at more than $1.3 billion. In other words, we have now have another NewSQL unicorn in Yugabyte.

We connected with Yugabyte CEO Bill Cook and co-founder Karthik Ranganathan to discuss Yugabyte’s funding and growth, as well as database market trends.

Three buckets for a unicorn

This Series C is Yugabyte’s third funding round in the last 1.5 years. After the Series B in June 2020, the company raised an additional 47 million at the beginning of 2021. As Cook noted, they thought that would be adequate for another year and a half before they started contemplating a Series C.

What made Yugabyte’s board come to that decision was the market opportunity, Cook went on to add. He noted that the total addressable market for databases is estimated somewhere in the $65 billion area. Seeing companies like Snowflake having great success in the analytics segment means that aiming at the twice as large transactional segment can mean even greater success.

This is why the round was oversubscribed. The round, led by Sapphire Ventures, includes participation from Alkeon Capital, Meritech Capital, and Wells Fargo Strategic Capital, as well as existing investors Lightspeed Venture Partners, 8VC, Dell Technologies Capital, Wipro Ventures, and others. Sapphire
President Jai Das will also join the Yugabyte Board of Directors.

Sapphire was the one who came up with the $1.3 billion valuation for Yugabyte, based on three different buckets, as Ranganathan put it. The first one is enterprises adopting Yugabyte and the expansions that come thereafter. The company has about 50 paying customers at this point, including names such as Wells Fargo, Kroger, Hudson River Trading and Narvar, with more lined up.

The second bucket comes from open source adoption and awareness, which means future potential for people to start running on Yugabyte. Growth in the Yugabyte open source community has also exploded, with over a million Yugabyte clusters deployed across 80+ countries and the Yugabyte Slack channel now boasting over 4,200 members.

The third bucket comes from the ability to consume Yugabyte as a service, both as a self-managed and a fully managed cloud. Unlike the analytics space, in the transactional space, people would not be comfortable on day one putting their data into a managed service by a third party vendor, whoever that is, Ranganathan noted. This is why Yugabyte offers those two options.

Yugabyte built its fully-managed DBaaS control plane as a package software that the vendor can run or customers can run inside their VPC and cloud accounts. Ranganathan described this as “absolute reuse of software and features, which is a good place for us to be because we think people will move back and forth”.

Bringing back SQL in a cloud-native world

Cloud has been the main driver of growth for Yugabyte. Cook also mentioned the shift towards cloud-native microservices, as well as applications for the edge, driving the need for data consistency in different tiers. This means data is not all going to reside in a single public cloud, which in turn is driving the need for distributed transactional databases like Yugabyte.

Ranganathan met his Yugabyte co-founders at Facebook. There, they worked on Facebook’s high scale data infrastructures such as Apache Cassandra and Apache HBase. As he noted, those products succeeded in what they set out to do, which was solving the problem of distributing data and distributing query processing at scale, running on commodity hardware. This gave birth to the NoSQL database category, but people started asking for their SQL back over time.

“At some point, we realized we really need a database that supports SQL in order to be generally usable, and it needs to have all the underpinnings of NoSQL. So we really need to hybridize the two sides in order to build a database that can become something like a default database for cloud-native applications”, Ranganathan said. The Yugabyte team chose to build on PostgreSQL as the “upper half” and borrowed from the page of Amazon Aurora.

“We took the upper half of PostgreSQL and said, let’s make all of this feature set available in a cloud-native, shared-nothing distributed world, which is more like Google Spanner, and really hybridize that design into a single offering, and make the offering as open source as PostgreSQL itself. And on top of that, we made sure that when people want to consume it for serious applications, they have the ability to consume it as a managed service using Yugabyte cloud”, Ranganathan went on to add.

It’s a simple story, really, but executing this simple plan is not easy. This plus go-to-market is where much of the funding is headed to, with improvements not so much in new features but more in what Ranganathan called “cloud table stakes”, security and enterprise features, and operational improvements.

Although Yugabyte also offers compatibility with CQL, Cassandra’s query language, as well as a GraphQL layer, SQL is by far the most popular onboarding path for developers, as per Ranganathan. However, both CQL and GraphQL have their place, and improvements and extensions for those are coming in Yugabyte, too.

In the end, as Cook noted, if you want a consistent transactional SQL database across different tiers, and you don’t want to be locked into any particular hyperscaler public cloud offering, there are only a few options around. So the opportunity is definitely there for Yugabyte, and the successive funding rounds may be well-justified.

Gates and Zuckerberg aren’t the only dropouts who became billionaires