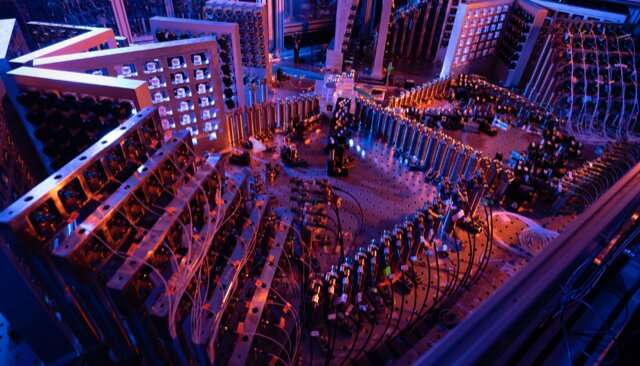 Two teams in China are claiming that they have reached primacy with their individual quantum computers. Both have published the details of their work in the journal Physical Review Letters.

In the computer world, quantum primacy is the performance of calculations that are not feasible on conventional computers—others use the term “quantum advantage.”

Over the past several years, several teams working with quantum computers have claimed to have reached primacy, but thus far have been met with skepticism due to questions about whether the algorithm used was the best choice possible, including the one used by Google. In this new effort, both teams are claiming that their computers leave no room for doubt.

Both of the teams in these new efforts were working at the Hefei National Laboratory for Physical Sciences at the University of Science and Technology of China, and both were led by physicist Jian-Wei Pan, who has become well known for his work with quantum entanglement.

In both efforts, the goal was to build a quantum computer capable of calculating the output probabilities of quantum circuits—a task that is relatively simple for a conventional computer to perform when there are just a few inputs and outputs. It grows increasingly difficult as the numbers rise until it becomes unfeasible.

In the first effort, the researchers used a photonic approach in building their computer. To tackle the problem of estimating output probabilities, the team used Gaussian boson sampling as a way to analyze the output. In this case, output from a 144-mode interferometer. Under this scenario, there could be 1043 possible outcomes. The researchers claim their machine was capable of sampling the output 1023 times as fast as a supercomputer, which, they further claim, shows quantum primacy.

The second effort involved creating a superconductor-based computer that was capable of calculating using 66 qubits—only 56 of them were used, however. Still, the researchers found the machine capable of estimating sample calculations up to 1000 times as fast as the best supercomputers, which, they claim, shows that they achieved primacy.

Nuclear Fusion Finally Finds Its Place in the Sun