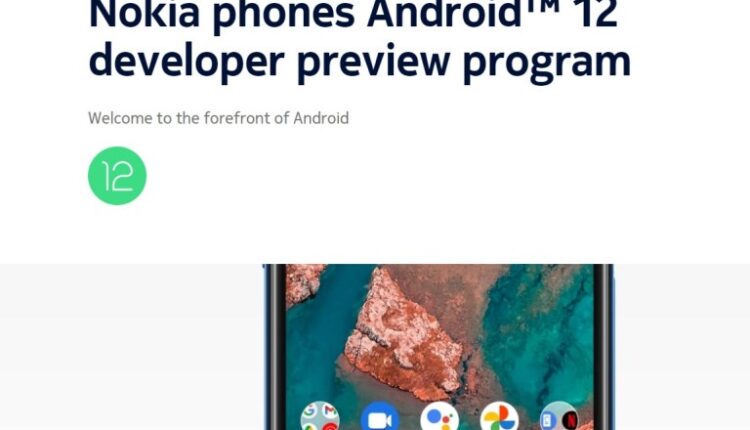 Nokia Mobile released the first beta build version of Android 12 for Nokia X20 on September 1st. That version wasn’t the best, but that was expected since its purpose is setting a road that will take the owners of X20 to a stable version. Our Abdulla tested it on his X20 and regretted ever installing it. Do check the video here.

Nokia Mobile collected all the bugs since then and created the first update that you can download without loss of user data from any Android 11 official build or the earlier ADP build (V2.072). The new version is V2.200_B01 but it is still coming with some bugs. So the stuff that is still not supported or not working is listed below.

To download the Android 12 Beta Build, open the My Device app on your phone, click on the Support banner at the bottom, and scroll down to “Android developer preview”. Allow the app to check your IMEI (so we can check eligibility of device), agree to the software license terms and conditions, and after checking the Important Notes, confirm you’re happy to continue.

After you are done testing, you can roll back from my Phone app, but be sure to have at least 60% of the battery on your phone.