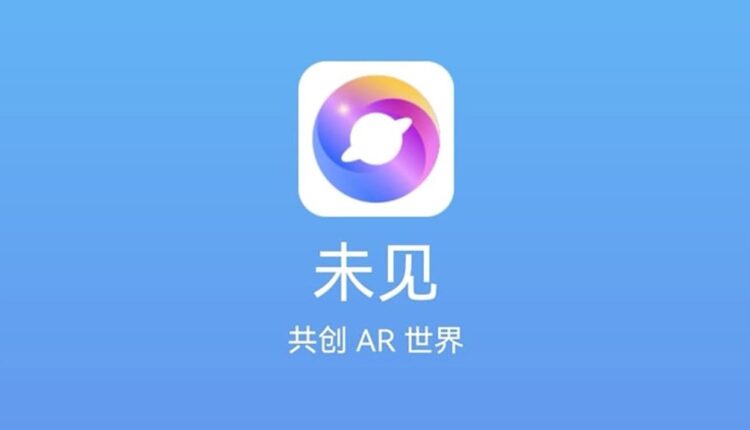 Huawei has launched a new AR (Augmented Reality) application named ‘Unseen’ that allows users to create 3D objects on top of the parallel world. The company has currently started beta testing for this application and is available to test for all users.

This application offers various options and is highly interactive. It has various social capabilities that allow users to share their experiences with each other.

With the Unseen applications, you can do stuff like create AR Space, AR social interact, build a graffiti forest, experience AR games, and much more. Once you get into it, you’ll find it more productive.

The application has several options such as, say Hi, follow each other, share ideas, and more. It brings interactive, futuristic, emotional experiences and a 3D digital world to a virtual device.

Huawei’s AR application ‘Unseen’ comes with a tagline that says ‘Create an AR world together’. This slogan explains its interactive features. After the introduction window, users can pick their choice of Unseen avatar and begin creating their AR world of imagination.

The Huawei Unseen AR is currently under beta testing in China and may have some bugs to be resolved. The company will soon release the stable version with improvements and more added innovative functionalities for many users.

Huawei is gradually making development in the field of AR, the company along with third-party analysts has predicted that its AR market will reach over US$300 billion by 2025.

Now, Huawei is working on augmented reality (AR) smart glasses which could debut in the next one or two years, potentially pitting it in a race against Apple, which is reportedly working on a similar product of its own.

Telegram’s video calls can now accommodate up to 1,000 viewers