Telegram founder Pavel Durov said that the Google-Apple duopoly is a challenge for privacy. 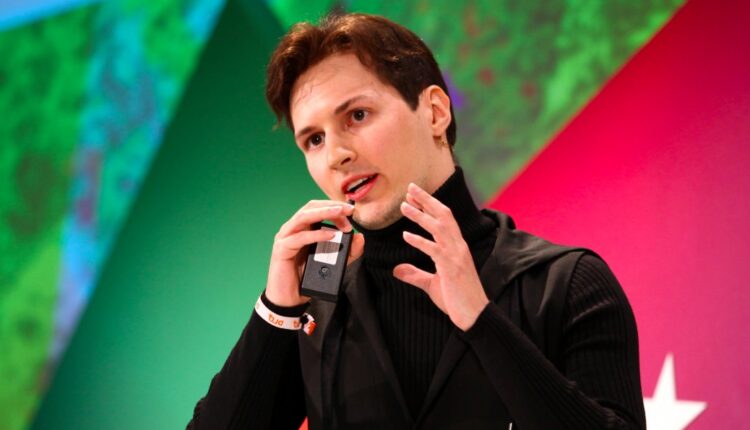 Pegasus, Pavel Durov said that the Google-Apple duopoly is a challenge for privacy

What is more interesting though are his thoughts on the Apple-Google duopoly. Since other mobile operating systems are but a blip when compared to the massive market that Android and iOS hold, it creates serious security concerns when they bow down to governments and regulators, allowing backdoors into their systems.

The problem is while well-intentioned, these backdoors often open up opportunities for other threats to seep through, Pegasus being a good example. This is also a problem for customers since they are limited in choice and will likely choose one of the two operating systems, leaving their privacy uncovered as well.

Durov called for an open ecosystem with a call for more competition in this space. Durov has been vocally critical of Apple and Google in the past too. Last year he slammed the companies for imposing a 30 percent sales tax on all digital goods sold.

Is it spyware, stalkerware or a legit tracking app?