Pegasus spyware is the flagship product of an Israel-based company. It is designed to enable its operators to get unauthorised access to a mobile device's functions and data. 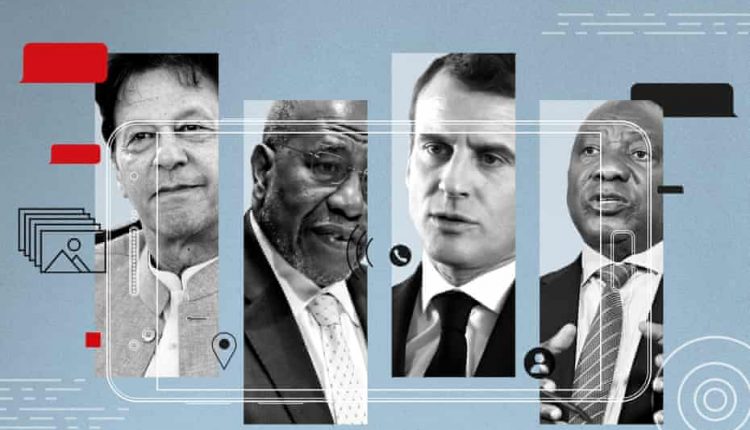 A number of prominent Indian politicians including Congress leader Rahul Gandhi, journalists, activists and government critics are suspected to be potential targets of spyware made by Israeli surveillance technology vendor, NSO Group, reports suggested on Monday.

On Sunday, 16 media outlets, including The Washington Post, The Guardian and Le Monde reported on the connection between the Israeli-based NSO Group and a list of tens of thousands of phone numbers, including of activists, journalists, business executives and politicians.

The leak involved over 50,000 phone numbers believed to be connected to people of interest by NSO clients since 2016, according to news outlets. However, it is unclear how many devices were actually monitored.

The NSO Group’s Pegasus malware can activate the camera or microphone on a smartphone and harvest data from it.

According to the group of media outlets that examined the list, there were at least 1,000 Indian phone numbers among more than 50,000 around the world selected as possibly of interest to clients of the NSO Group, the maker of the Pegasus spyware.

The media outlets verified the identities of around 300 Indian phone numbers listed as potential targets for surveillance during 2017-2019 by an official Indian client of the NSO Group.

According to The Washington Post, which is part of the ‘Pegasus Project’, it is not known how many phones on the list have been targeted for surveillance or how many attempts were successful.

As per the expose published on Sunday, 40 Indian journalists and activists apparently had their phones bugged and monitored using Israeli spy software.

Later, the expose revealed a list of politicians and ministers whose phone numbers were potentially targeted for surveillance, some of which were allegedly peeped at successfully.