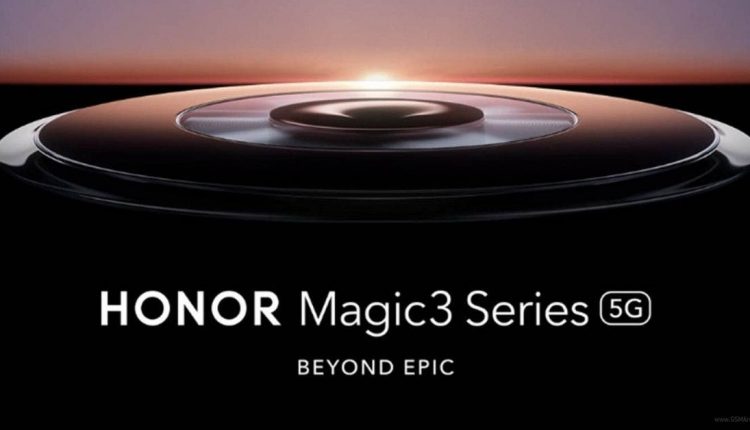 New Honor Magic 3 render has revealed some key specifications. The series is set to launch next month. Honor will announce its Magic 3 series at a global launch event on August 12. The company confirmed that it will be holding the event next month through an invite.

On July 15, the Honor Global Twitter account shed light on the company’s upcoming global event, where it plans to unveil the Honor Magic 3 series. if the word “series” is anything to go by, the company could end up announcing more than just one model during the online event. Moreover, there have been multiple leaks in the past, suggesting that there will be more than just one Magic phone.

HONOR MAGIC 3 SERIES IS JUST AROUND THE CORNER

Some leaks have even hinted at a foldable model. According to some Chinese leakers, the upcoming Magic 3 series will include three models. Taking to his Twitter account on July 12, tipster Teme revealed that the three phones in the series will have model numbers ELZ-AN20, ELZ-AN10, and ELZ-AN00. Aside from a standard version, the leaker suggests that there will a Pro and a Pro+ model. Now, a new render of the Honor Magic 3 has leaked with key specs.

Digital Chat Station has shared a fresh leak on Weibo with some key specs of the impending Honor Magic 3 series. Aside from that, a leaked render that gives us a glimpse of the phone’s rear design has also surfaced. The leaker suggests that the upcoming series of phones is codenamed “Elizabeth.”

The TENAA certification platform recently listed phones with model numbers ELZ-AN20, ELZ-AN10, and ELZ-AN00. The aforesaid model numbers appear to be linked to the Magic 3 series of phones. A leaked render of the Magic 3, shared by SlashLeaks, reveals a quad-camera setup at the back. It is at the center of the phone’s back.

The Magic 3 engineering prototype sports a 6.76-inch OLED waterfall screen with curved edges. Aside from that, the tipster claims that there will be a pill-shaped cutout in the screen to accommodate two front shooters. The screen will offer a high resolution of 2772 x 1344 pixels. Moreover, it will be the first smartphone to be powered by Snapdragon 888 SoC. 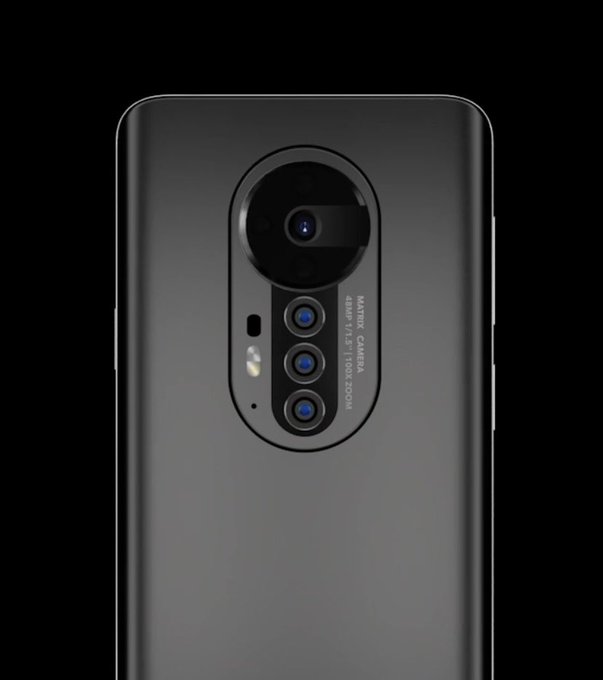 The standard Magic 3 model will ship with a 66W charger. However, higher models are likely to come with a 50W wireless charger and a 100W charger. On Thursday, leaker Benjamin Geskin shared a render of the Magic 3 phone, showing a camera module with a 48MP camera with a 1/1.5-inch sensor and 100x zoom support.
Source: www.gizchina.com
HONORSmartphone
162
Share