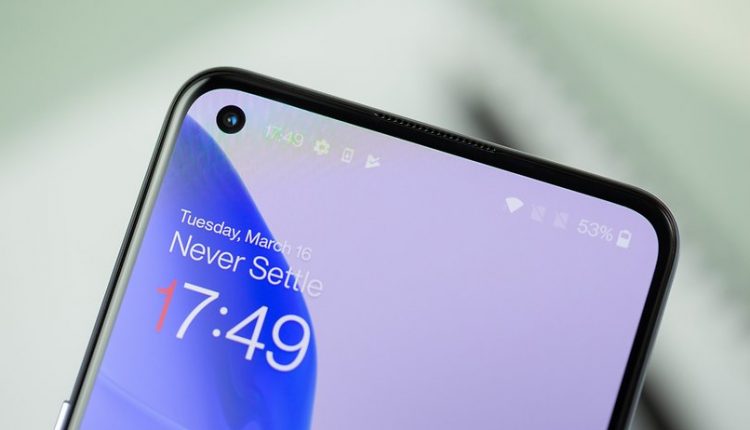 After the recent hullabaloo about having closer cooperation with Oppo, OnePlus has now specified its plans regarding the company’s update policy for its smartphones. Flagships will receive up to four years of security updates and three major Android updates in the future. Check out just how long your OnePlus smartphone will receive updates in greater detail below.

A few weeks ago, OnePlus and Oppo gave us quite the scare when it was announced that the two smartphone manufacturers would be more closely aligned in the future. Fortunately for everyone, it was soon made clear that OnePlus would remain with OxygenOS as the mobile operating system of choice, seeing that the company has announced its update plans.

The company, just like Oppo, remains under the BBK Electronics umbrella, has once again reached out to its community to share what’s next for OxygenOS. Yet again, it had to quell rumors flying around outside by underlining the fact that the international market for its smartphones will continue to receive OxygenOS, while ColorOS would be the operating system of choice for OnePlus smartphones in China.

What is new to this landscape, however, is the information that OnePlus will standardize the software experience of the entire smartphone portfolio, which is why they are working on integrating the codebase of OxygenOS and ColorOS. By sharing resources with Oppo, they hope to become more efficient and guarantee updates that are not only stable but equally fast to roll out.

OnePlus assumes that users such as us won’t really notice the changes behind the scenes with this new direction. At the same time, the company hopes that we would benefit from a more stable and stronger platform.

More exciting and obvious to OnePlus smartphone owners is the company’s change in its update policy. Namely, they have adjusted their software maintenance schedule and increased the lifecycle of their devices as a result. Here’s what OnePlus had to say about its new software policy:

Flagship models released before the OnePlus 8 series, however, will continue to follow the previous schedule of 2 major Android updates and 3 years of security updates. That means the OnePlus 7 series owners will miss out on this extravaganza, which is a pity because the smartphone’s hardware still packs enough muscle to go the distance.

What do you think of this announcement from the popular smartphone maker? Does joy prevail in the face of smartphones that can be used for a longer period of time or does there still remain some uncertainty if and how OxygenOS might change its DNA in the foreseeable future? Let us know in the comments.