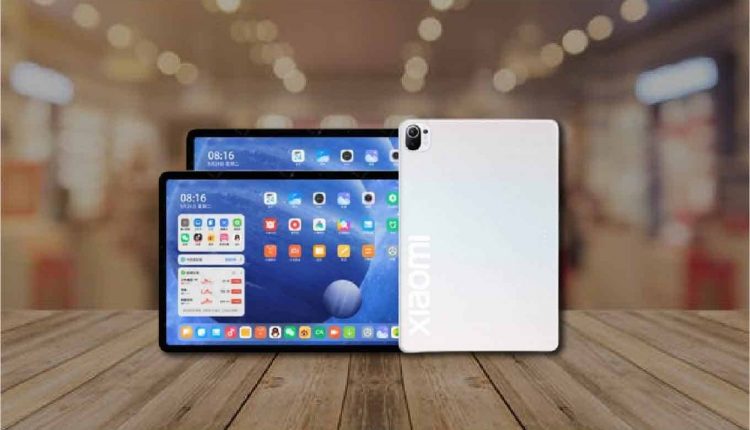 Xiaomi will unveil its first tablet in three years this year. Considering the level of leaks and speculations about this device, the launch is not far. From the reports so far, the Xiaomi Mi Pad 5 will launch in mid-to-late August. Furthermore, this device will officially go on sale before October. Earlier today, a set of images of the official keyboard accessories of the Xiaomi Mi Pad 5 hit the web. The images not only show the appearance of the accessories but also leaked the Mi Pad 5 design plan for the first time. 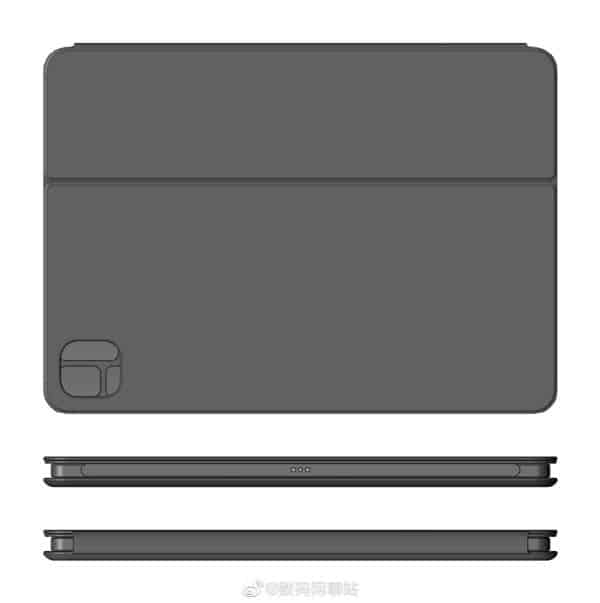 From the images, the Xiaomi Mi Pad 5 comes with a rectangular rear camera module in the upper left corner of the back. This design looks very similar to the iPad Pro. Also, this design is very consistent with the renderings of this device that previously hit the web. In the previous renders, the Xiaomi Mi Pad 5 uses the same rear camera module as the Xiaomi Mi 11. Furthermore, the brand new “Xiaomi” Logo also appears on the back cover. There are speculations that the middle may use a metal middle frame + glass back shell design. 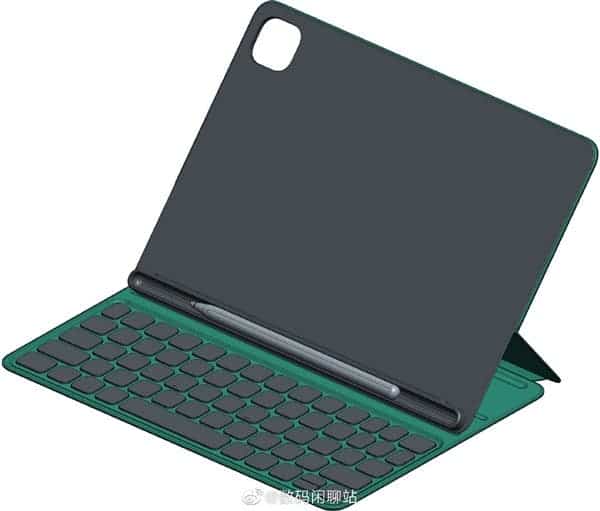 On the front, the full details of the Xiaomi Mi 5 display are already in the public domain. The Mi pad 5 will come with a 10.95-inch LCD display from TCL Huaxing. This display comes with a resolution of 2560 x 1600, and support 120Hz refresh rate. This display also comes with a 240hz touch sampling rate as well as 4096-level touch control. This tablet will not use a punch-hole or water drop design. This means that the top bezel will be thick enough to house the front camera. According to reports, the front camera is hidden in the screen frame. Again, just like the rear, the front looks is visually similar to the iPad Air 4. Although the frame is not designed to be extremely narrow, it is for the tablet. This large-screen device can reduce the probability of false touches. 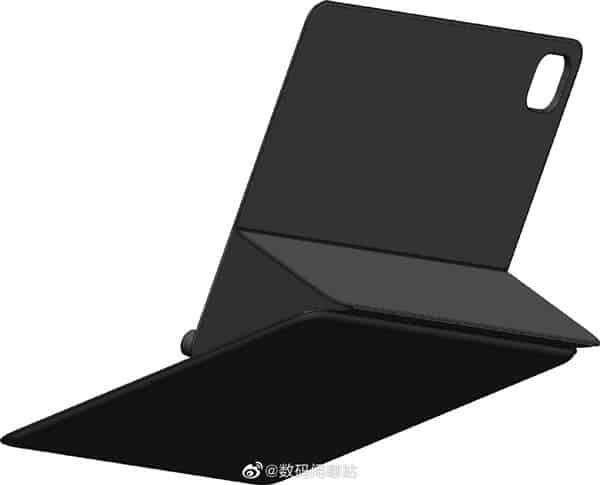 It is worth mentioning that this time the keyboard accessory is also specially equipped with a stylus placement slot. This means that the machine and the stylus may not support a magnetic connection.

According to initial reports, one of these models will use a Snapdragon 888 SoC. However, other speculations show that all the models in this series will come with the Snapdragon 870 SoC. Yet another round of speculations claims that these models will have different processors. They will use the Snapdragon 870, Snapdragon 860, and Snapdragon 768G. The implication of this contrasting information is that there is no concrete information regarding the processor of this tablet. However, it will support 5G making it the first Xiaomi tablet to support 5G connection.