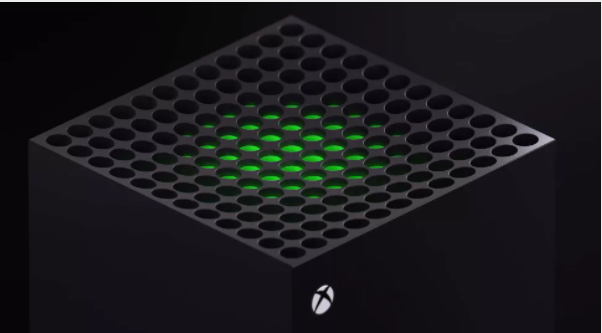 Resolution upscaling: once a taboo subject uttered only in dingy recesses of the gaming community. Today, they’re all at it. Nvidia with its Deep Learning Super Sampling (DLSS), AMD with FidelityFX Super Resolution (FSR), and even Epic with Temporal Super Resolution (TSR). Now, Microsoft has its hand in the fidelity jar.

Microsoft has realised that, for the next generation of games to excel in both graphic fidelity and popularity, people are going to need the ability to light up their 4K TVs with them, without being locked in at low frame rates… *cough* buy a PC *cough*. As such, Xbox Series X and S console users may soon be getting a taste of their very own high resolution upscaling solution, in the form of machine learning-based software (via Hardware Times).

This doesn’t mean that PC users wont end up benefiting from the tech somewhere down the line, but as was the case with DirectStorage, it may end up coming to Xbox first.

Microsoft is getting ready to fill out the Xbox team with capable minds for the task. It’s looking for senior and principal software engineers who specialise in computer graphics and machine learning, so the dream can become a reality, and so they can beat Sony to the punch, of course.

By utilising Microsoft’s DirectML API, which gives the team access to a veritable cornucopia of machine learning smarts, it has a good chance to make console gaming great at high resolutions. This is either going to manifest as a DLSS-esque solution, or perhaps it could end in a complete overhaul of the process, to create something entirely new.